Colin and Olivia meet the British spymaster F for Frank in the 1980s. Of course M accompanies them in an adventure in which Colin’s grandad suddenly appears at the Russian Embassy in London, and leads them through a secret passage to the American Embassy. On the way M helps them to rescue an agent known as Yvon The Terrible, who may be able to help them to discover who the mole is in their ranks.

A Caribbean adventure in which Colin and M help Frank and Perkins to recover some sunken treasure. They foil an attempt by a villainous Russian to steal it. At the same time they rescue Yvon The Terrible again, but there is still no sign of the mole hidden in their ranks.

An adventure set in Paris, where Braine finally proves himself and with the help of Colin and M enables Yvon to be rescued yet again, and is instrumental in unearthing the mole in their midst. M has great fun on the Eiffel Tower.

Colin and co thwart a conspiracy in the 1980s to destabilise the British colony of Hong Kong by flooding the city with counterfeit banknotes. M, invisible as ever, has a lot of fun catching the villains with the aid of a tube of superglue. 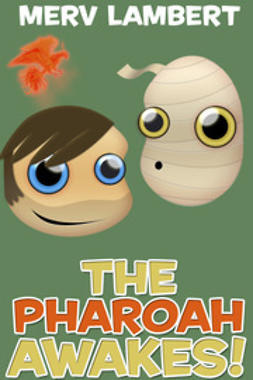 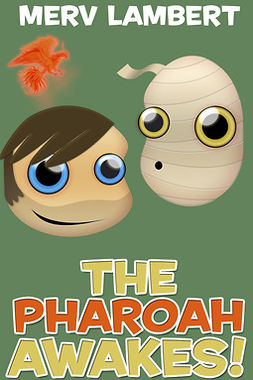