New York is one of the most densely populated Staes in all of America and is home to New York City which is one of the worlds most visited tourist destinations and home to attractions such as the Empire State Building, Times Square and the Statue of Liberty amongst others. Inside this book you will find various facts and trivia about the state, it's history, geography and other interesting facts. 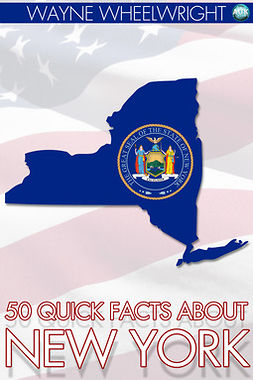 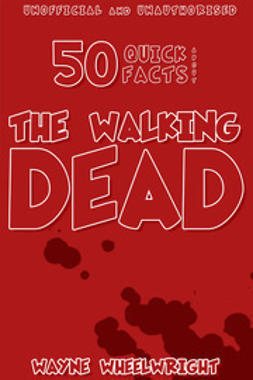 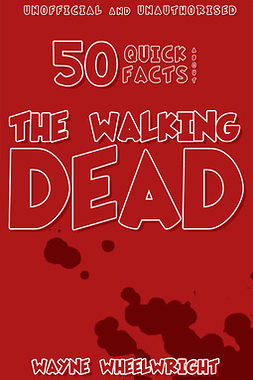 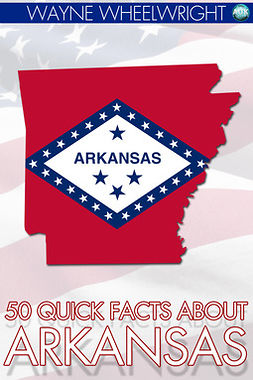 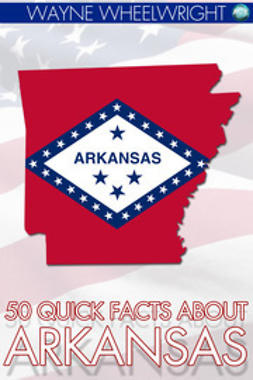 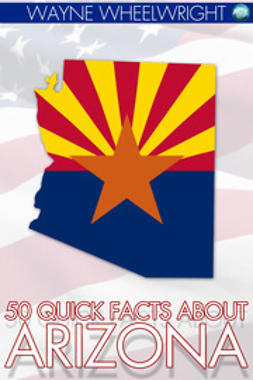 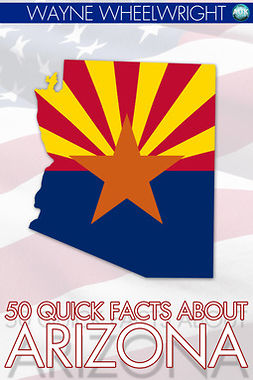 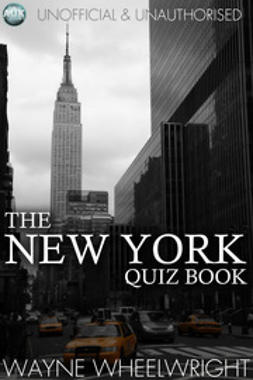 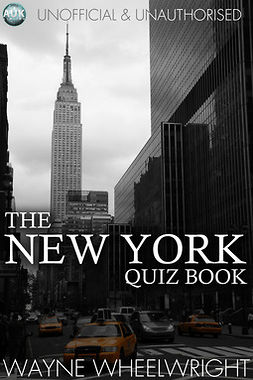 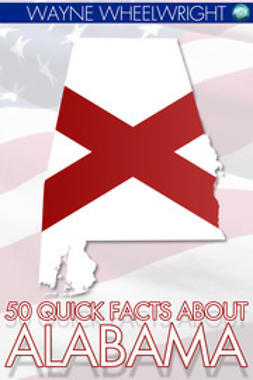