What was the origin of the word ‘Nazi’? Who were the key figures involved in the Second World War, and what terrible weapons did they unleash? All these questions and more are answered in this fascinating book containing over one hundred facts about WWII. Whether you are looking for information to include in a project or article, or you are just interested in finding out more about this tragic period in modern history, this is a perfect addition to any bookshelf. 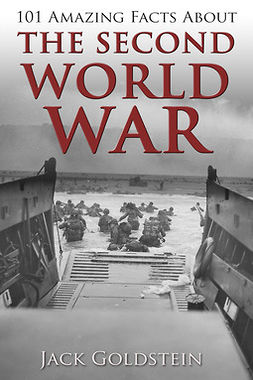 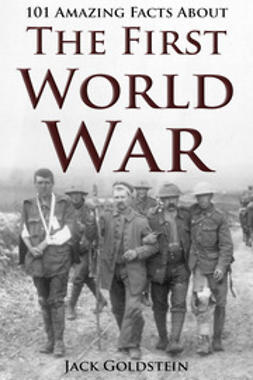 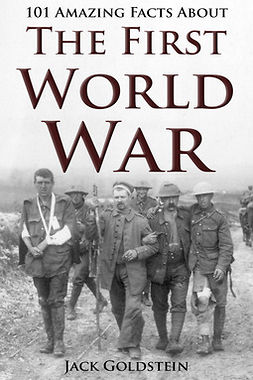 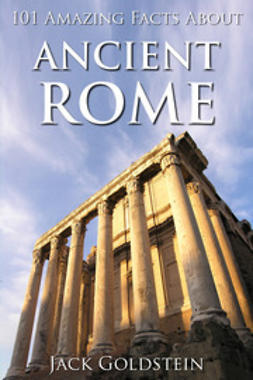 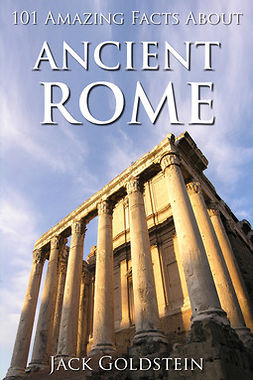 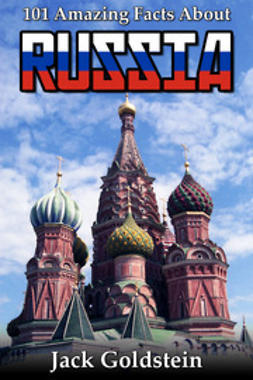