Controversial television historian Hank Brownlow comes to England to research his latest outlandish theory about Shakespeare but finds he is not alone in his quest. Someone else is following the same trail and people are ending up dead. Meaniwhile, in Stratford upon Avon, disgruntled tour guide Harry is visited by a stranger who claims to be a character from 'The Tempest'. Author of Leporello On The Lam and the Brough & Miller series, William Stafford has created a satirical contemporary fantasy with a lively sense of humour. 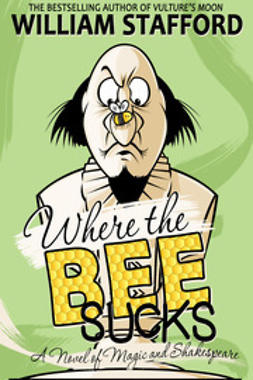 Where The Bee Sucks 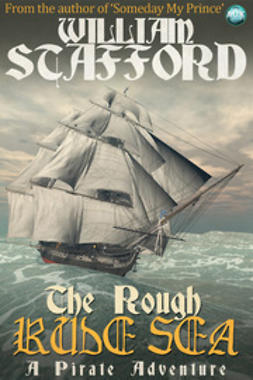 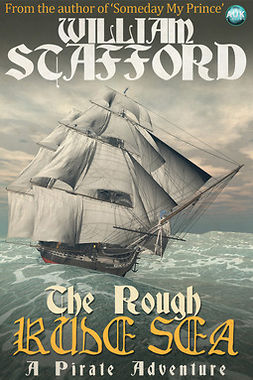 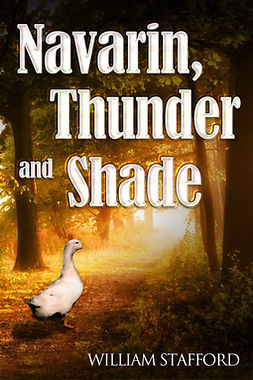 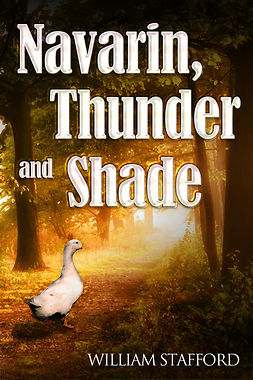 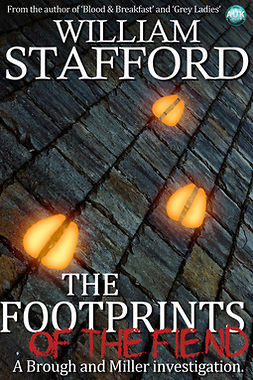 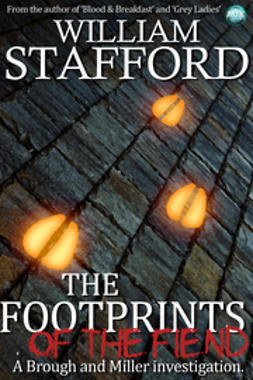 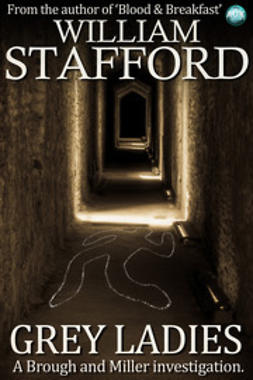 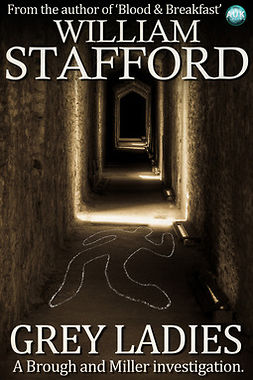 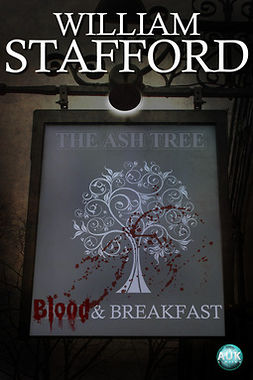