For Katarina Plavic, blood marks the beginning of a nightmare. She has to get him out of her mind. He isn’t real. She hasn't accidentally released him from a grave half way around the world. He hasn't bitten her neck and said he'd follow her everywhere until she gives him the Roman coins.


Now that he is free again, Darius Palladio will not allow a silly, hopeless woman to steal the only thing that’s kept him sane. He’ll invade her body, mind, and blood. He’ll possess her in every way a mortal can be possessed. Why then does a taste of her blood haunt him? Why does he forgive her for calling a vampire hunter? How can she make him want things he hasn't wanted for centuries? When he finally unlocks the secret in Katarina’s blood, will it be too late or will he at last fulfill a promise he once made? 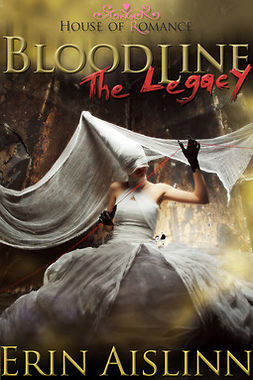 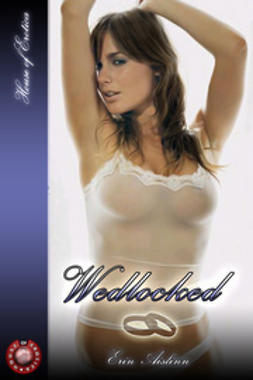 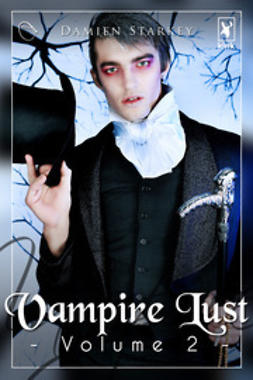 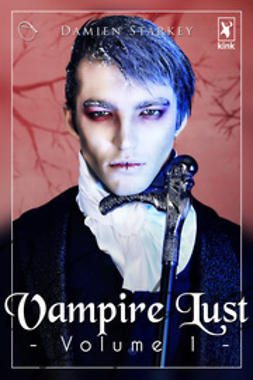