As the increasingly powerless Qing Dynasty in 19th Century China struggled to defend itself from European, American and Japanese colonial control, and bloody civil wars and rebellions fought by an angry and desperate people raged, a new revolutionary force emerged.Sun Yat Sen's Tongmenghui, later known as the Kuomintang adopted the revolutionary ideas of the west, but in a bid to sweep away not only the weak Qing Dynasty, but the western powers that had brought China to her knees. This is the first ebook in a series of three that explores the dramatic changes that have shaped the Chinese 20th Century, and look set to shape the 21st. Explaining History Ebooks are a series of short, concise, detailed and in-depth ebooks that examine each chapter of the 20th Century in totality, ideal as an introduction to new historians, or a companion to regular history readers. 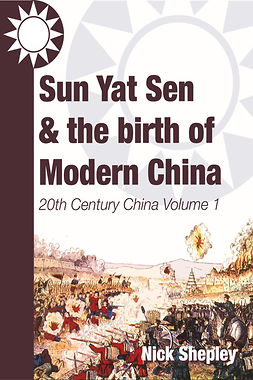 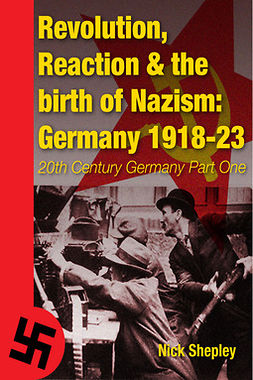 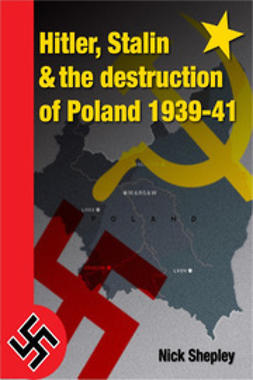 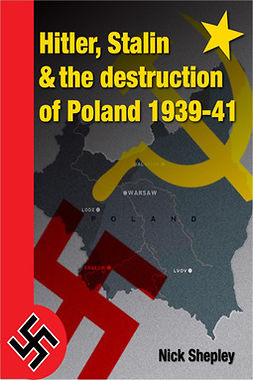 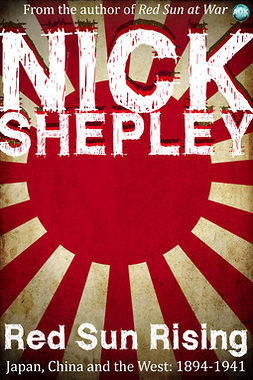 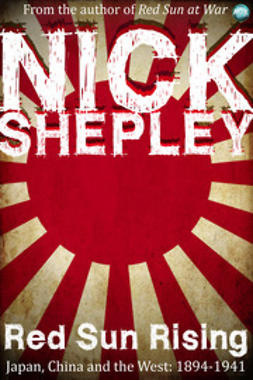 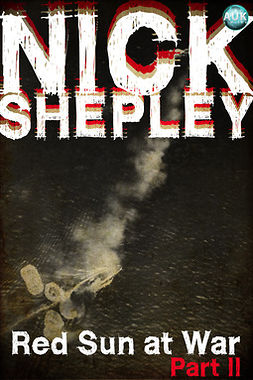