A painting by Rembrandt is a living entity that exists according to its own laws, which reflects the multiplicity of the thoughts and emotions in the painter’s mind. Men and their mental condition: that is the fundamental issue the artist tries to solve throughout his life. Tormented by family problems, he took shelter in painting, which became even better as things got worse, as if depicted by a visionary. Hiding his anxiety in the optimism of his themes and in the strength of dark colours, he was ultimately victorious. 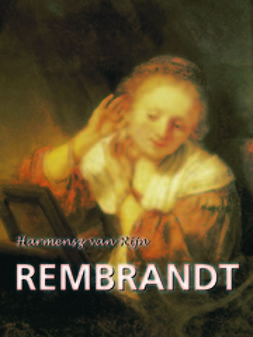 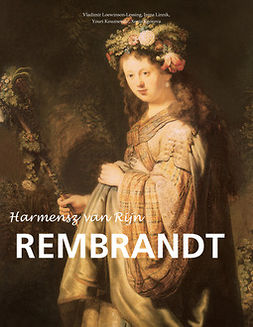 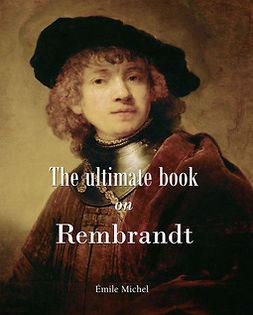 The ultimate book on Rembrandt 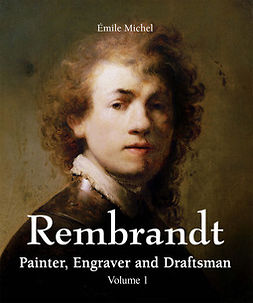 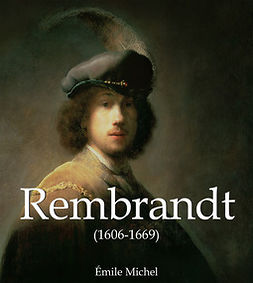 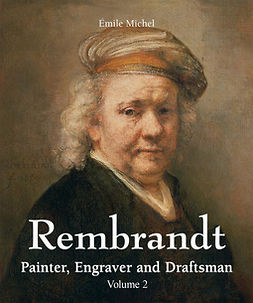 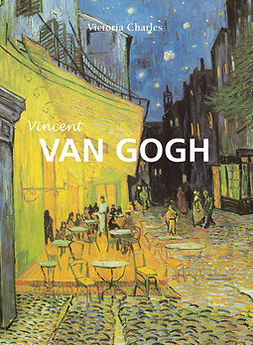 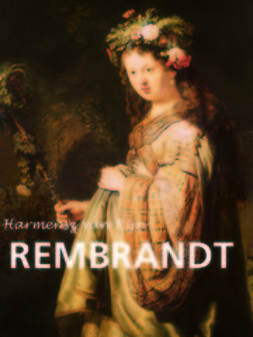 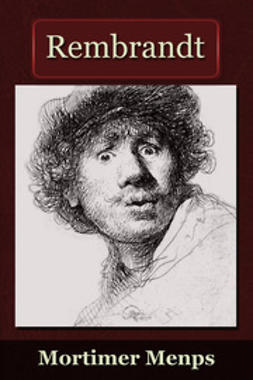