This is the third novel about Kim and Ned, who are two very ordinary people but they are the most unlikely pair of friends that one could meet. Nevertheless there is a bond between them. She is Chinese, in her 20's and a qualified and practising lawyer. He is in his 50's and owner of a moderately successful business consultancy. The Chairman of a local football club asks for Ned's help to restructure the club to save it from going out of business. Kim, meanwhile, has been unsuccessful in defending a notorious gang leader who is sent to prison and his brother publicly threatens Kim. Matters don't go to plan for both Kim and Ned with murder and kidnapping resulting. Both of them become embroiled in each other's situations with events unfolding that threatens each of their lives. After further bizarre happenings and personal attacks which force Kim and Ned to re-evaluate their relationship, events come to a fatal and horrifying conclusion in Manchester's most iconic venue, Old Trafford. 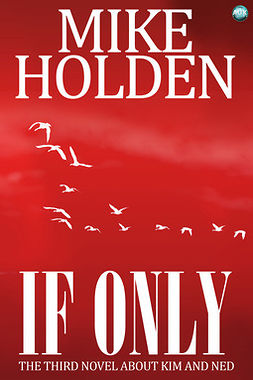 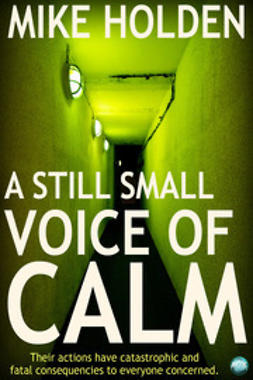 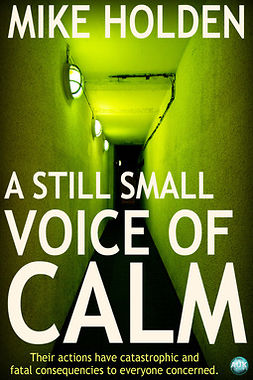 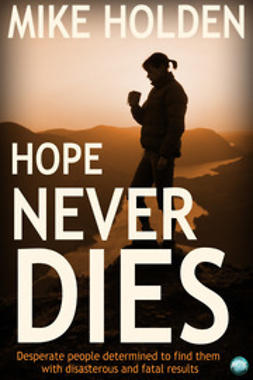 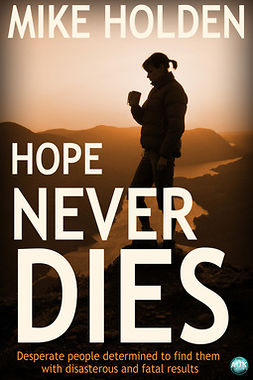 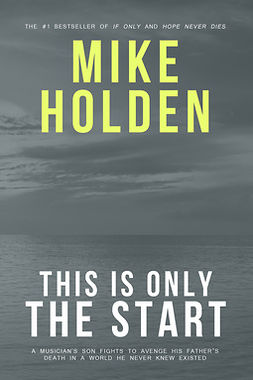 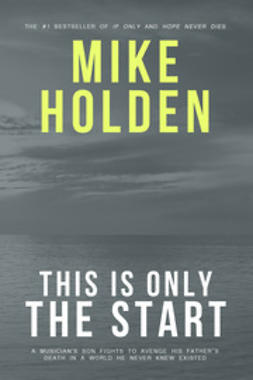 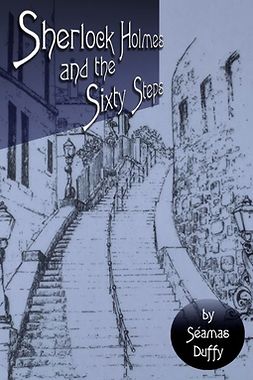 Sherlock Holmes and the Sixty Steps 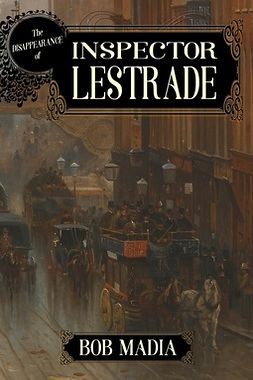