This is very much a 21st century thriller, involving ‘a new kind of treason’.
Police Inspector Steven Redmond, of Special Branch, is charged with investigating the suspicious deaths by ‘accident’ or ‘suicide’ of several Ministry of Defence computer experts. He soon realises that he is expected to deliver a ‘whitewash’ report and that to buck the system is to put his career on the line. Compelled by his assistant, computer expert Sergeant Gail Harper, and by continued unexplained deaths, Redmond digs deeper. He soon finds out that not only is he under surveillance, but that several of the victims are linked to a top-secret Anglo-American defence project code-named Piccolo. As Redmond and Harper peel away Piccolo’s grim secrets, they slowly unearth a massive and deadly conspiracy that encompasses both British and American governments and big business and which threatens to engulf them in a tide of bloody violence. The nonstop action builds as it moves from London to Florida and on to a climactic, vicious firefight where only the winners will survive. 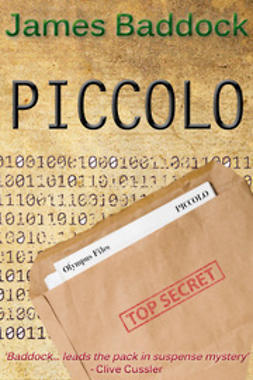 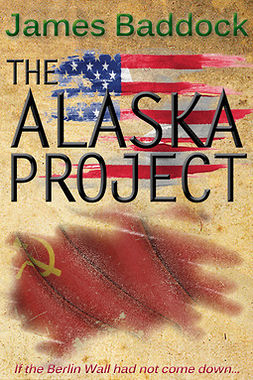