The third season of Walking Dead picks up a little after the end of season 2. The group are now a well drilled killing force and when they find an abandoned prison they do their best to make it their new home. The third season also introduces the town of Woodbury and the shady Governor. This book covers the first 9 episodes of season three up to the mid season finale where the survivors stage their assault on Woodbury. Inside this book are over 100 questions of varying difficulty so batten down the hatches and prepare to test your knowledge on the actions of the survivors of the zombie apocalypse in the latest chapter of this series of quiz books about one of the best shows on television. 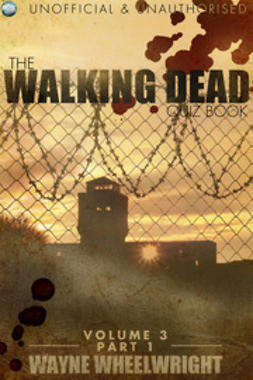 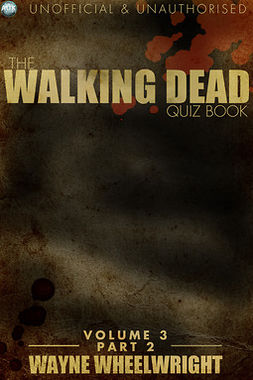 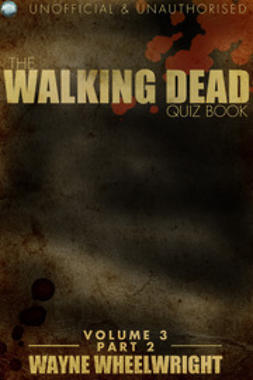 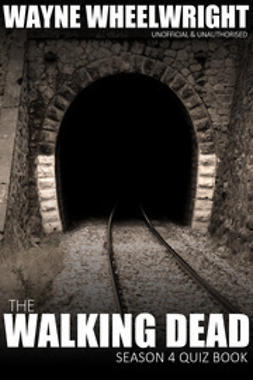 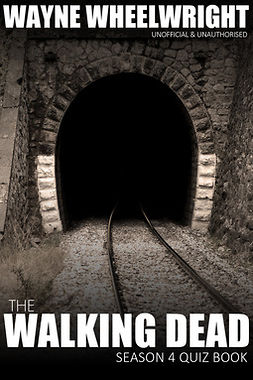 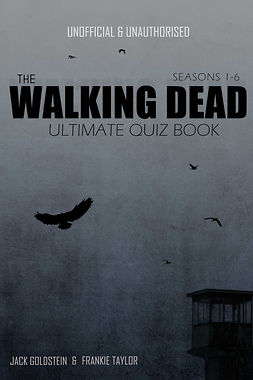 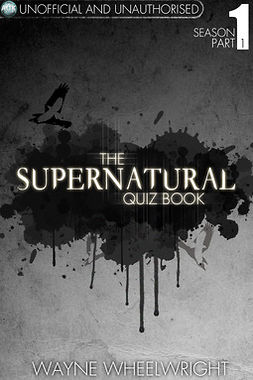 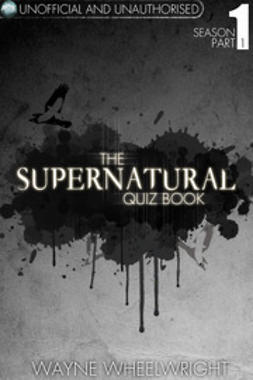 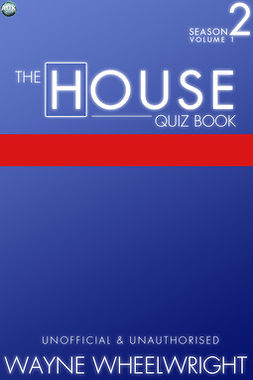 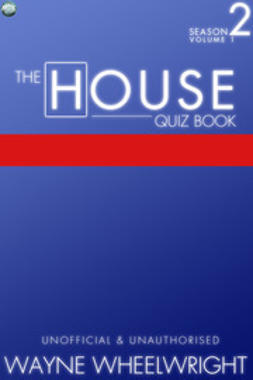