The world’s most famous storyteller, the Danish Hans Christian Andersen (1805-1875) and his wonderful fairy tales are loved all over the globe. Besides being a master of the written word, he was also a very talented illustrator. No doubt, had he lived today he would probably have tried his hand on cartooning as well and maybe created some of his fairy tales as comic strips. All in all he wrote 157 fairy tales. Here is the comic strip version of The Princess on the Pea, The Fir Tree and The Little Matchgirl - three of his most famous and beloved fairy tales re-created by the Danish cartoonist Werner Wejp-Olsen. 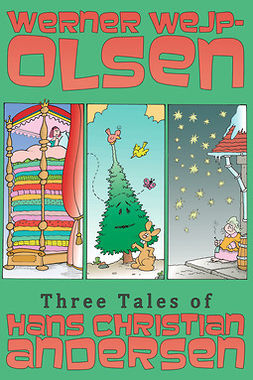 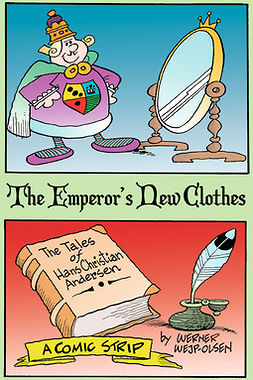 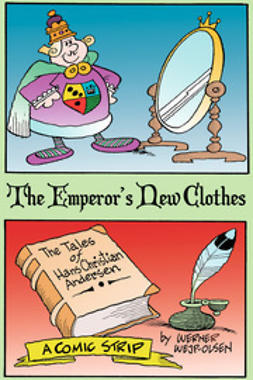 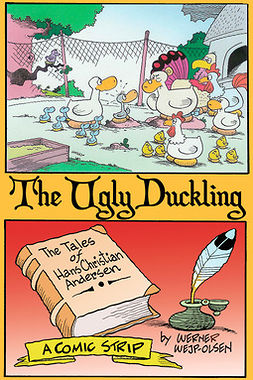 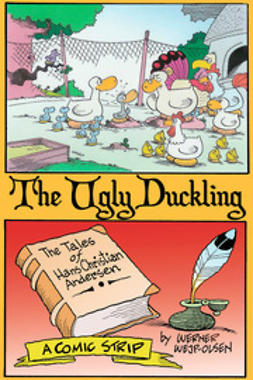 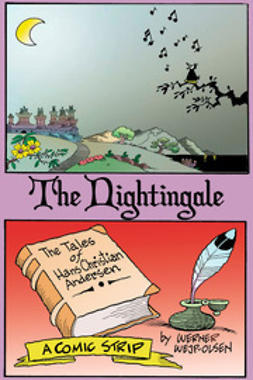 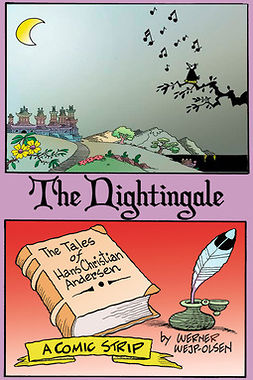 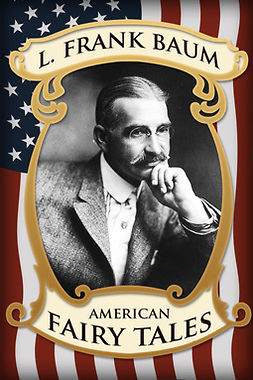 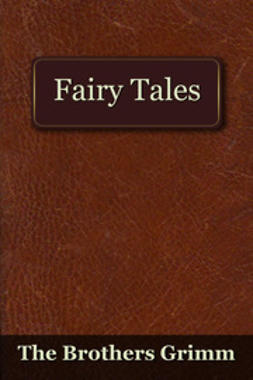 The Fairy Tales of the Brothers Grimm