A far from willing conscript into a war instigated by a foreign empire, Graven, not much more than a boy, is forced to take up the sword - or die. He finds his life spiraling into a web of violence and betrayal. In a world of uncertain alliances and where life is cheap, he must stay alive and prove his worth. His simple, sheltered village upbringing has not prepared him for the carnage and horror he must now face if ever he is to see his homeland again. In a bitter struggle that will rip away the innocent youth and leave a harsh and uncompromising man, his arduous journey begins. 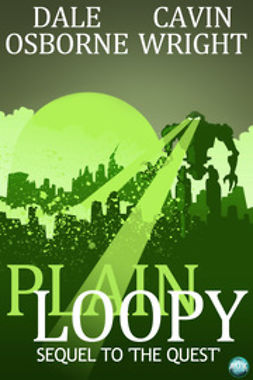 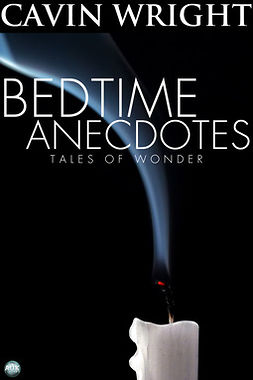 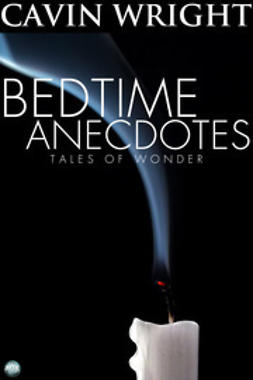