From his first TV appearance on Blue Peter at the age of six (racing radio-controlled cars), it was clear that Lewis Hamilton would be a star. Progressing from karting all the way to the dizzy heights of Formula One superstardom, Lewis has won many fans along the way. This fun book contains 101 amazing facts about Lewis, covering everything from his upbringing to his most controversial moments. Test yourself and your friends with these excellent facts, and prove you are the master of Lewis Hamilton knowledge! 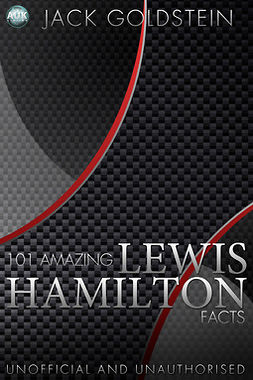 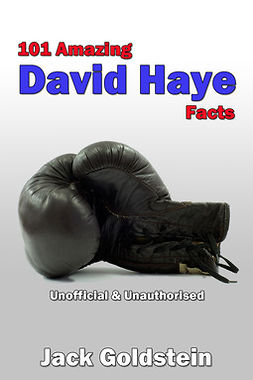 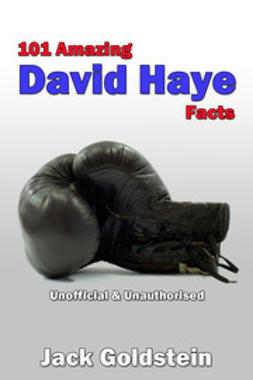 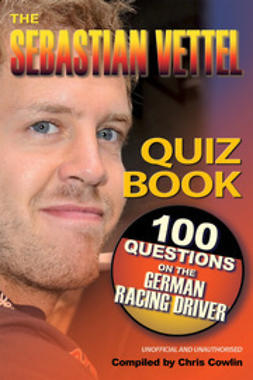 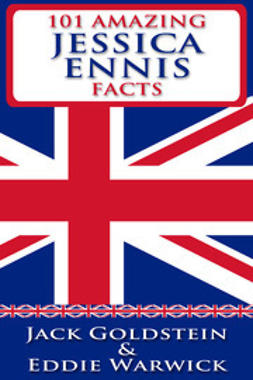 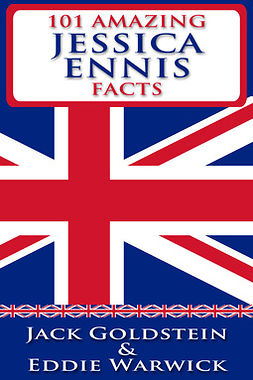 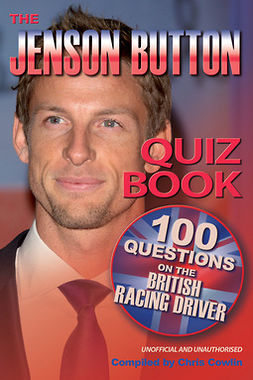 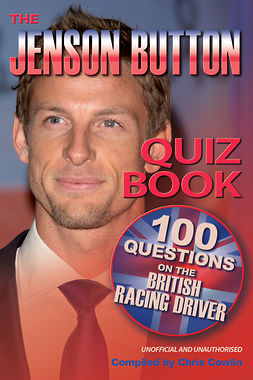 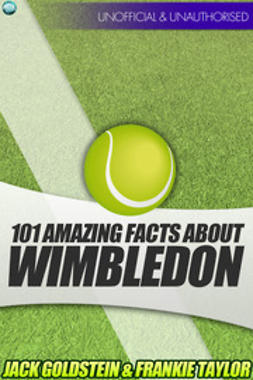 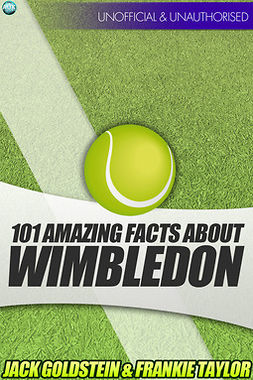