James Joyce's 1922 novel Ulysses is a 'stream-of-consciousness' story, which tells the tale of Leopold Bloom, a "man of appetites" as he travels through Dublin, Ireland on an ordinary day. Regarded as a masterpiece of modernist writing, it has been ranked by the Modern Library at number one on its top 100 best English-language novels of the 20th century. 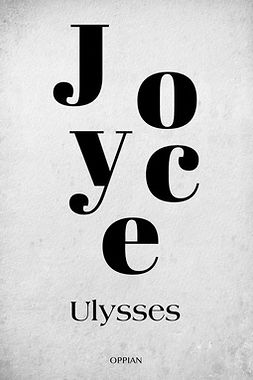 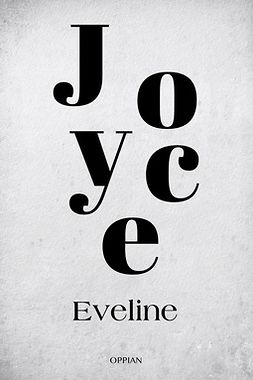 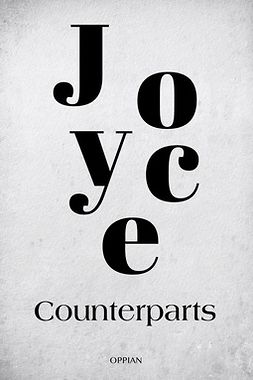 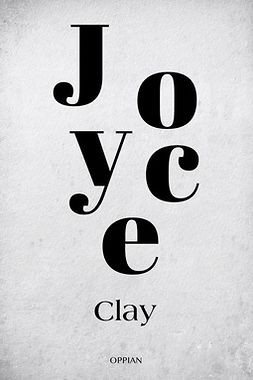 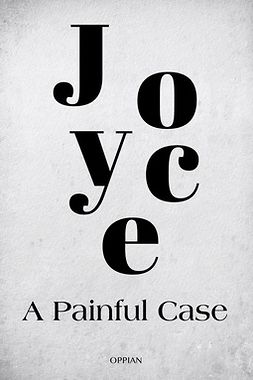 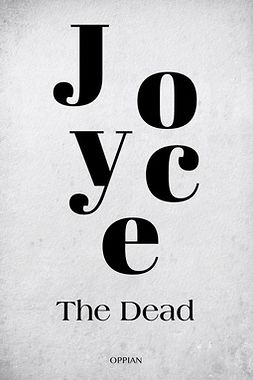 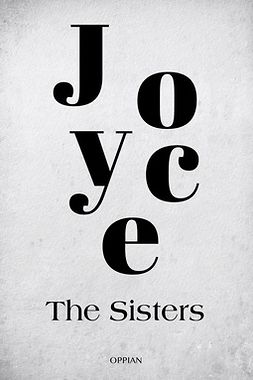 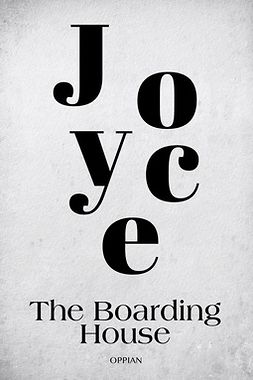 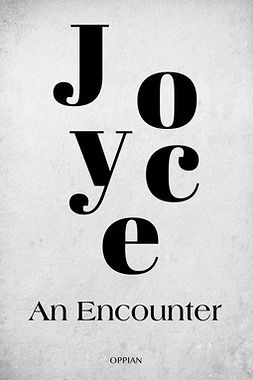 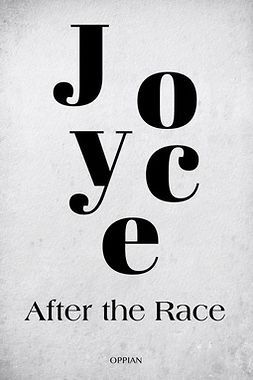