Leonardo’s early life was spent in Florence, his maturity in Milan, and the last three years of his life in France. Leonardo’s teacher was Verrocchio. First he was a goldsmith, then a painter and sculptor: as a painter, representative of the very scientific school of draughtsmanship; more famous as a sculptor, being the creator of the Colleoni statue at Venice, Leonardo was a man of striking physical attractiveness, great charm of manner and conversation, and mental accomplishment. He was well grounded in the sciences and mathematics of the day, as well as a gifted musician. His skill in draughtsmanship was extraordinary; shown by his numerous drawings as well as by his comparatively few paintings. His skill of hand is at the service of most minute observation and analytical research into the character and structure of form. Leonardo is the first in date of the great men who had the desire to create in a picture a kind of mystic unity brought about by the fusion of matter and spirit. Now that the Primitives had concluded their experiments, ceaselessly pursued during two centuries, by the conquest of the methods of painting, he was able to pronounce the words which served as a password to all later artists worthy of the name: painting is a spiritual thing, cosa mentale. He completed Florentine draughtsmanship in applying to modelling by light and shade, a sharp subtlety which his predecessors had used only to give greater precision to their contours. This marvellous draughtsmanship, this modelling and chiaroscuro he used not solely to paint the exterior appearance of the body but, as no one before him had done, to cast over it a reflection of the mystery of the inner life. In the Mona Lisa and his other masterpieces he even used landscape not merely as a more or less picturesque decoration, but as a sort of echo of that interior life and an element of a perfect harmony. Relying on the still quite novel laws of perspective this doctor of scholastic wisdom, who was at the same time an initiator of modern thought, substituted for the discursive manner of the Primitives the principle of concentration which is the basis of classical art. The picture is no longer presented to us as an almost fortuitous aggregate of details and episodes. It is an organism in which all the elements, lines and colours, shadows and lights, compose a subtle tracery converging on a spiritual, a sensuous centre. It was not with the external significance of objects, but with their inward and spiritual significance, that Leonardo was occupied. 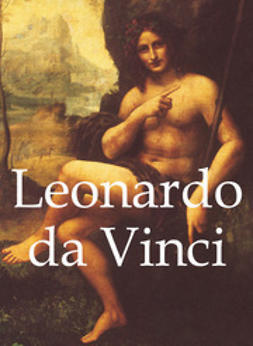 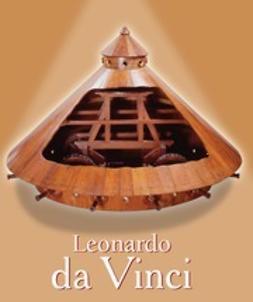 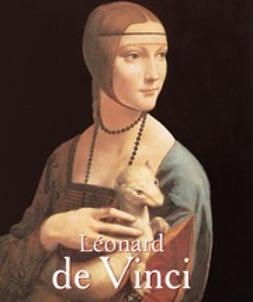 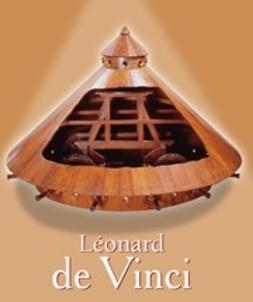 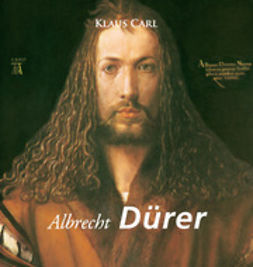 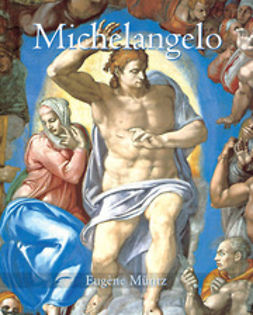