Camouflage and concealment are subjects which are often forgotten in the heat of battle, but they are so fundamental to survival on the battlefield that instruction has been emphasised ever since the British Army discarded the line and went over to khaki and skirmish lines.
This pamphlet looks in great detail at the reasons for concealment, and what can be seen from the air. Concealment for the individual is covered as are the principles of concealment for small units. Artificial aids to concealment are also examined, as well as natural materials, and their use is shown in the accompanying photographs.
The pamphlet also shows, by “right “and “wrong” illustrations, how to conceal infantry and their weapons, wheeled vehicles, armoured fighting vehicles, artillery and headquarters.
The photographs in the publication are sourced from both training examples and actual war pictures, and show how important good camouflage is. 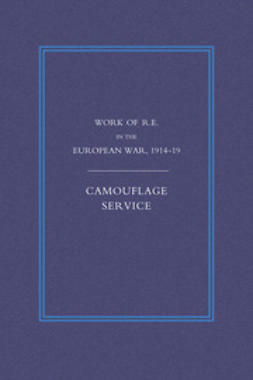 Work of the Royal Engineers in the European War 1914-1918: Camouflage Service 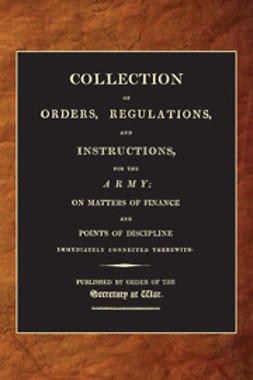 A Collection of Orders, Regulations and Instructions for the Army (1807)