This is a full history of the pre-Great War exploits of one of the proudest regiments in the British army - the Durham Light Infantry. Published, ironically, in 1914, and written by a former battalion Commander in the regiment, the history traces the DLI's story from its origins in the mid-18th century as the 68th Light Infantry, through its service in the West Indies, the Walcheren expedition and the Peninsular War, the Crimea, and India through to its emergence as the modern Durham Light Infantry in the 1880s. In these wars and campaigns the DLI’s battle honours included Salamanca, Vittoria, the Nivelle, and Orthez (Peninsular War); the Alma, Balaclava, Inkerman and Sebastopol (Crimea); as well as the Maori Wars of New Zealand and the relief of Ladysmith in the Boer War. The history is illustrated by ten pictures showing regimental insignia and uniforms, memorials and early commanders. In addition there are twelve appendices covering rolls of officers, lists of colonels, regimental music, freemasonry and and sporting awards and achievements. 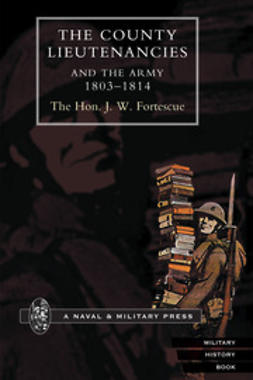 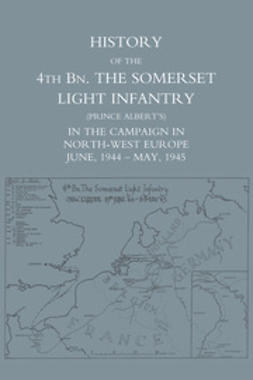