Volume 2 of 2.
'The Great War and the disbandment of the regiment' is a substantial record of service in many theatres of the war, in which the regiment's battalions saw service from the war’s outbreak in 1914 - taking part in the first battle of the Aisne and the 'Race to the Sea' - through 1915 when it was in the Ypres Salient and also participated in the ill-fated Gallipoli expedition and in Macedonia. In 1916 io took part in the Battle of the Somme - but was also employed in suppressing the Irish repubican Easter Rising in Dublin. 1917 saw the regiment in action in Egypt and the Palestine campaign, as well as Canada’s famous capture of Vimy Ridge on the western front. The end of the year brought the gruelling battles of Passchendaele and Cambrai. In 1918 the regiment withstood the German Spring offensives, before taking part in the victorious allied advance which led to the armistice.
Prior to its disbanding in 1922, the regiment was stationed in the occupied Rhineland, in India and was on peac-keeping duties in Silesia, disputed btweeen Germany and Poland. This is a meaty history, which will interest anyone curious about Canada’s colonial regiments, and their role in the Great War. Volume II has eight illustrations and fourteen maps. Both volumes come with an index. 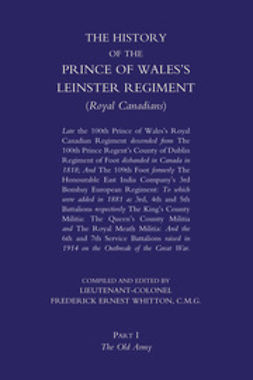 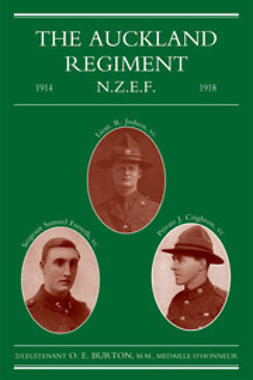