Who, or why, or how or what?' opens one of Edward Lear's limericks 'Is the Akond of Swat?' The answer to the question lies within this book - a newspaperman's account of a British military expedition mounted against Chitral, Swat and Bajour in 1895. The Akond was the religious leader of Swat, an area on India's ever turbulent north-west fronteir, renowned for its religious piety and its jealously preserved 'Purdah' (the word literally means 'curtain') which was kept firmly closed against foreign incursions until the campaign narrated in this book. This is an excellent account of a colonial campaign in a tough area where the truculence of the tribespeople towards the British is more than matched by the harshness of the terrain.Thompson's prose is clear and straightforward and the events he recounts exciting and tense. He makes no pretence to be writing an official history, but, what is possibly more valuable, tells a great story. The book is profusely illustrated with some sixty photographs, plus sketches, plans and maps. A must for anyone interested in British India in late Victorian times. 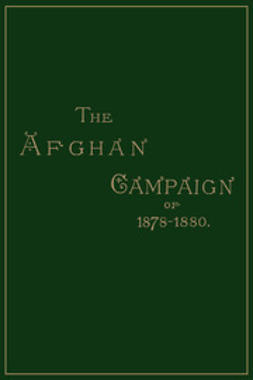 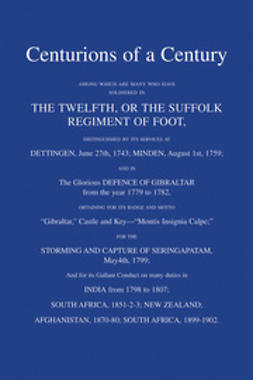 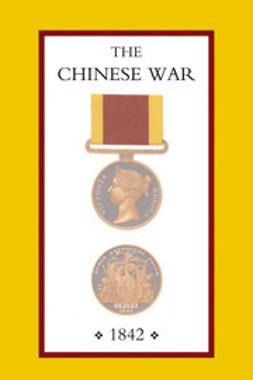 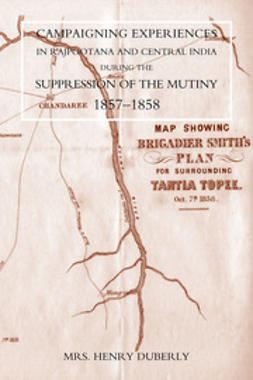 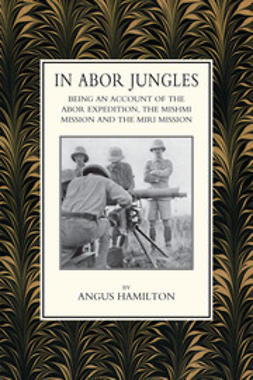 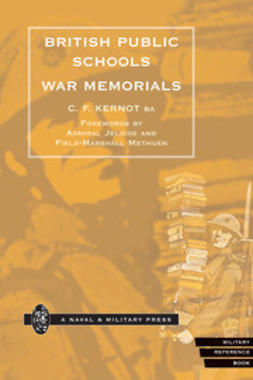 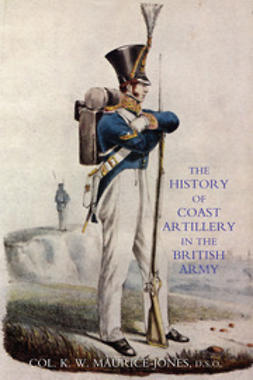