The French designed Hotchkiss machine gun was officially adopted by the British Army as a light machine gun to serve alongside the Lewis gun. However, the Lewis went to infantry units, whilst the Hotchkiss was issued to cavalry and armoured units.
This book is extremely well illustrated with photographs and line drawings, covering all aspects of the weapon. The gun is described completely, and anyone who has read the pamphlet will be able to use a Hotchkiss gun. The interesting feed mechanism is shown in the photographs as is the ammunition strip and its box. Care and cleaning are prescribed so that the weapon remained able to fire under all conditions. There is also detailed instruction on all possible stoppages and the immediate action to clear such problems. An important section in this book gives a tactical insight into the use of the weapon as experienced during the First World War and shows how machine guns should be viewed in the mind of the user. 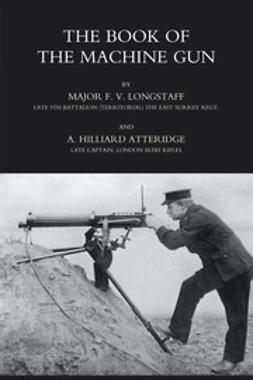 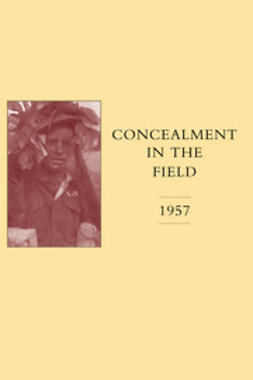 Concealment in the Field 1957