In July 1914 the male staff of the Bank of Ireland numbered six hundred and twelve, about one third of whom were over military age. This book contains the service records of the 190 who served in the Forces during the Great War, all of them bar one volunteers; the exception was a conscript. The first part of the book is concerned with the 33 who died, listed in alphabetical order, and for each there is a full plate photo. Then follow the records of the other 157, also arranged in alphabetical order. As with all books such as this some accounts have more detail than others. In conclusion there is the nominal roll of those who received awards, including mention in despatches, and finally a statistical table showing the number enlisted, casualty details, and the number who returned to the Bank after the war (122) and the number who took up other employment. A valuable source for the medallist and genealogist. 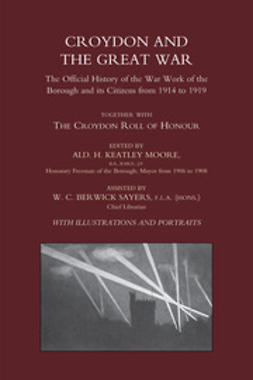 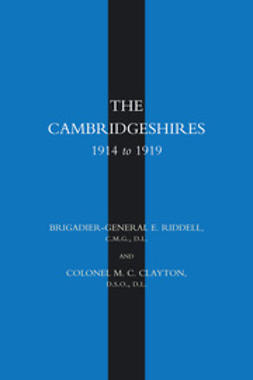