This second of the fine five-volume unit history of the King's Royal Rifle Corps begins with the development of the unit's characteristic weapon - the rifle - and of its equally ubiquitous uniform, the green jacket, under its Colonel, Baron Francis de Rothenburg. It details the unit's role in crushing the Irish rebellion of 1798, and in repelling the French invasion of Ireland in the same year. The Rifle Battalions then saw service in their old battlegrounds of the Americas, in Martinique, Surinam and Halifax, Novia Scotia, before returning to Europe to take part in the Peninsula War against Napoleon. They came under the command of both Sir Arthur Wellesley (later Duke of Wellington) and Sir John Moore, repelling the French invasion of Portugal and fighting at Rolica and Vimiero. Under Wellesley, the Battalions pursued Marshal Victor, taking part in the Battle of Talavera. They manned Wellington's impregnable Lines of Torres Vedras, thwarting Marshal Massena's invasion of Portugal, relieved Almeida and took part in the battles of Fuentes de Onoro and Albuera. The Battalion fought Marshal Marmont at Arroyo Molinos, stormed Ciudad Roderigo and Badajoz, and took part in the Battle of Salamanca and the siege of Burgos. In 1813 the Battalion again advanced into Spain against Marshal Soult under Wellington, taking part in the Battle of Vitoria as he drove the French across their frontier. By 1814 the unit, now eight battalions strong, had crossed the Pyrenees and had reached Toulouse when Napoleon abdicated. The book concludes with the creation of the King's Royal Rifle Corps.
With six appendices, 8 illustrations, and 12 maps. 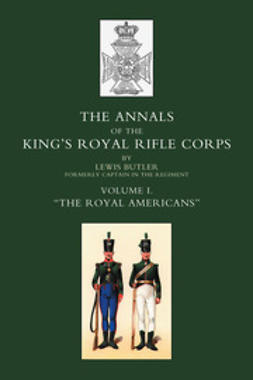 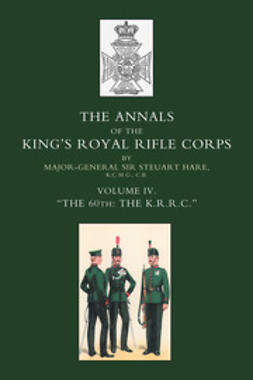 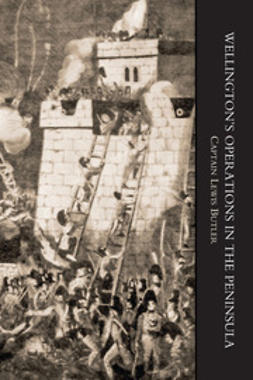