Volume 2 of 2.
I must confess I know little, if anything, about the War of 1812 with the USA, which is the subject of this book. For anybody else in the same boat, who wants to learn about it, this 1000-page account will go a long way towards remedying that lack of knowledge. It is a contemporary account, published a few years after the war, which officially ended in December 1814 though hostilities dragged on. As you might expect, the prose is flowery, written at a time when authors were not inclined to simply call a spade a shovel, but rather tended to elaborate with wordy sentences. That said, it is a very comprehensive account with great attention to detail, beginning with the causes for the war during which an American invasion of Canada was sharply seen off. There are numerous appendices containing official correspondence, the wording of the Peace Treaty drawn up in Ghent in December 1814 (though hostilities did not cease for a two or three months) and casualty figures for various engagements. Battle honours awarded to the British forces engaged included Detroit, Niagara, Miami and Queenstown, but on the other hand James is severely critical of what he calls the misbehaviour in action of two British regiments, the 44th and 21st Foot, described as “the two worst disciplined corps on the field at New Orleans.” The problem for the British was the threat from Napoleon, and it wasn’t till the Spring of 1814, after his fall, that they were able to reinforce significantly their naval and military forces forces; nevertheless they were certainly pleased to see the end of the war. It was during this conflict that Washington was taken and the Capitol burned – and that reminds me of a story an American officer colleague told me. He was attending a military conference chaired by US colonel and at some point the British representative, also a colonel, was proving difficult. Eventually the exasperated chairman thumped the table saying: “What can you expect from the guys who burned Washington!” The British officer replied: “Really? I know we did Joan of Arc but I didn’t know we did George as well!” Evidently I was not alone in my ignorance. 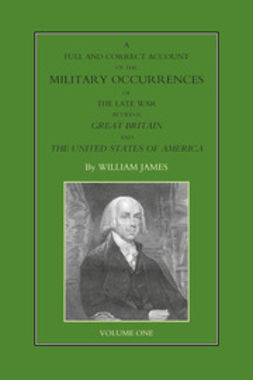 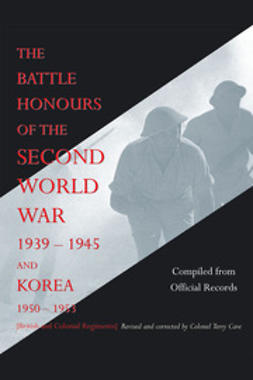