A good detailed account of this Regiments work in East Africa in WWI. A white unit, raised specifically for service in that campaign and drawing its recruits from the pre-war Southern Rhodesia Volunteers and the settler community at large.It saw a considerable amount of action during its short existence.It also, in common with other white units, suffered heavy losses from disease and the general wear and tear of bush warfare.It was disbanded in 1917. The nominal roll in this book is particularly helpful to medal collectors and genealogists.It shows details of attestation dates, highest ranks held, whether killed or wounded, and any awards made. 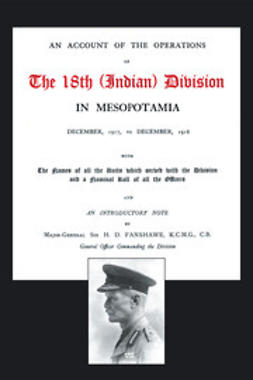 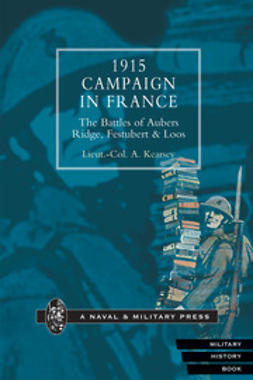