This scarce work (in it’s original printing) covers the period stated in the title in detail. Importantly, it has good coverage of several little-known operations in the West Indies and in West Africa. Apps: List of former COs (1795-1892), chronology of movements and stations. 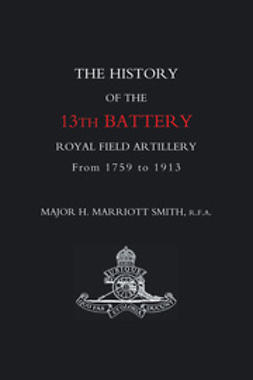 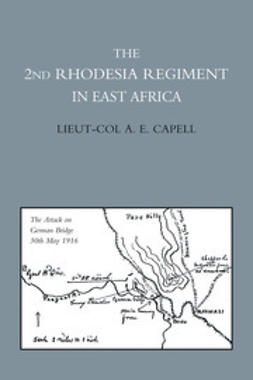