A Regular cavalry regiment and a Territorial Yeomanry regiment make strange bedfellows in a combined regimental history, but this is the work of an officer who commanded both during the war and felt the need to make a record of the incidents which united the Regiments in close friendship during the Great War. Whitmore was a Territorial officer, not a Regular, and his appointment to command a regular cavalry regiment must have been a unique one; there were only twenty-five cavalry of the line regiments on the Western Front and competition for command among career officers would have been keen. Furthermore he was recommended to the command of the 10th Hussars by the Cavalry Corps commander, Lieut-General Sir Charles Kavanagh, who was himself a former CO of the Regiment. The Hussars landed at Ostend in October 1914, the Essex at Havre on 1 December 1914 and both regiments served in 8th Cavalry Brigade, 3rd Cavalry Division, till April 1918 when the Essex were broken up, at which point Whitmore, who had been CO of the Essex since November 1915, was posted to command 10th Hussars where he remained till March 1919.
This account is not in the form of a personal memoir but rather that of an impersonal, wartime regimental history in which the activities of both regiments are fused into the one narrative set out in chronological order. There is a wealth of information in the appendices which are arranged for each Regiment separately: Diary of movements; Roll of officers who served showing when they joined and when they left and whether they were casualties and, in the case of the Essex; where they went; Honours and Awards; list of casualties showing killed, wounded or missing. There are also two appendices showing Order of Battle, one giving names of Cavalry Corps, Division and Brigade commanders with dates, and the other giving the composition of the Cavalry Divisions and Brigades. There is an index. This is a gift for researchers, genealogists and medallists. 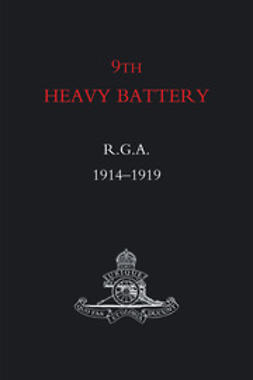