The battery was formed on 26th August 1914 as a 4-gun 4.7in battery. It went to France in May 1915 with the 9th (Scottish) Division which it left within a few days to join H.A.Reserve and went into action near Armentieres. Subsequently it joined 16th H.A.Brigade and in January 1917 it was re-equipped with 60 pdrs.. This account is based on the Battery Log but the record is not complete in detail prior to 27th May 1918 a great deal of the necessary information having been lost due to enemy action. Details that are there include the dates of movements with locations from arrival in France to the Armistice; list of Honours and Awards; Roll of Honour with date, place and, in many cases cause of death; battle casualties from 27th May 1917; record of officers who served with the battery in France, and finally the names and (most unusual) home addresses of NCOs and Men. This book is not listed in White’s Bibliography. 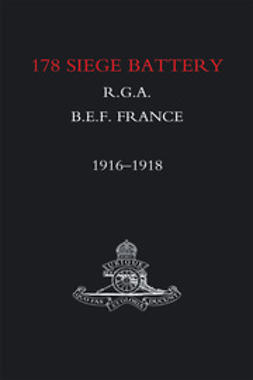 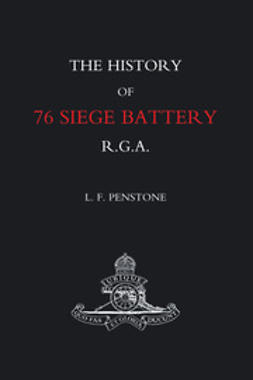 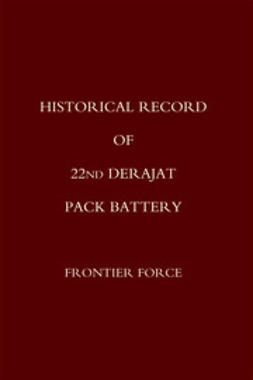 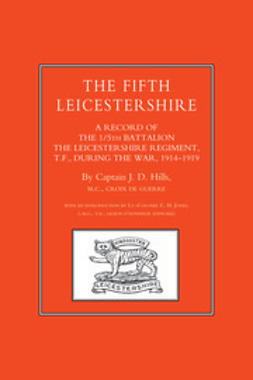