Angela has developed phobias and hang-ups about sex, knives, electrical implements along with a host of others. The hypnotist who says he can help has to sit and watch as his hypnotic trance sends Angela into the past, into times when torture was a way of life, where women in particular were tortured to death. Although the scenes are horrific, they encourage Angela into having wild and wonderful sex with her husband, Jordan, begging him to tie her, gag her and whip her so that some of the scenes are re-enacted in her mind. And slowly she starts to come out of the shell which the phobias forced her into. Jordan takes her to a wild S&M club where she witnesses fantastic scenes which turn her on – and her life takes a strange turn. One of the main participants of the evening, a beautiful girl, is right out of Angela’s fantasies and visions of the past! What relationship does she have to Angela, why does she bear such a startling resemblance to her and why does she permit such horrendous suffering to be enacted on such a fragile body? 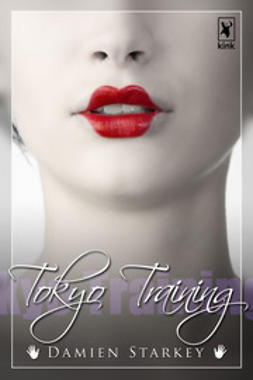 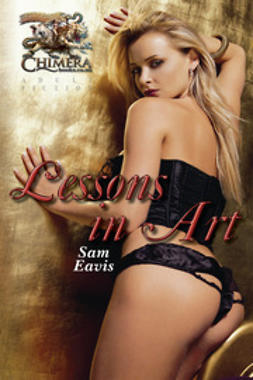 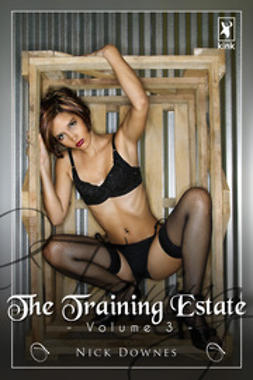 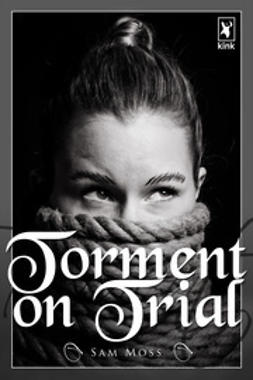