It is summer 1895 and a lost play by William Shakespeare is discovered. While being authenticated by scholars in Oxford there is a break-in at a college and the three hundred year old quarto is stolen. Holmes is engaged in the most unusual of circumstances and together with the faithful Dr Watson, they are soon on a trail which takes them from the Epsom Derby to Epping Forest and the great city of Florence itself.
But this is not the only case brought to 221b Baker Street during this eventful year. Any number of singular problems demand Holmes' attention including the terrifying schemes of an injured army captain, a spate of strychnine poisonings and a dancing bear suspected of murder in the East End. What bearing do these seemingly unrelated adventures have on the search for the lost play? Who is the woman haunting Dr Watson and what is the mysterious Society of Lucius?
With stilt walking chases, a swimming race across the River Thames and an explosion at the former site of Shakespeare's Globe, this is set to become Holmes' most dangerous and memorable adventure yet. 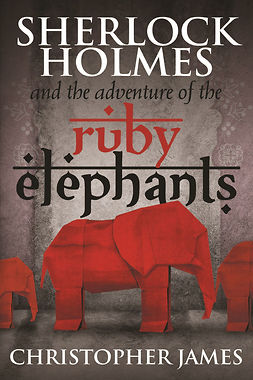 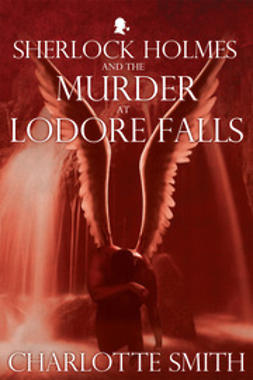