Accompanied by Holmes and Watson, Mrs. Hudson crosses the ocean to attend the wedding of her cousin's daughter. They disembark to discover that the young lady's fiancée, a pitcher for the Brooklyn Bridegrooms, stands accused of an attempt on the life of JP Morgan and the death of his aide. A self-declared enemy of Morgan and the robber barons, the ballplayer ran from the scene of the crime and,when captured, was found inpossession of a gun with two spent cartridges, the same number and caliber as thatused in the attack. Before a wedding can be held, the unacknowledged sage of Baker Street will lead Holmes and Watson along a path of investigation taking them from JP Morgan's mansion to the gambling dens of New York's Tenderloin. With the enthusiastic assistance of Samuel Clemens, the reluctant assistance of Morgan, and the cautious assistance of a leader in the African Broadway community, they will identify the financier's attacker, frustrate effortsto corrupt the game ofbaseball, and rescue the prospective bride and groom from would-be assassins before returning finally to the comparative quiet of 221B Baker Street.

"a compelling and enjoyable read"
Over My Dead Body Mystery Magazine

"an entertaining romp"
The District Messenger, Newsletter of the Sherlockian Society of London

"in this admirable novel ... it's not difficult to be drawn into the events and the investigation ... by a very competent author"
Sherlockian.net website

"even more fun than his first novel ... one can't wait for a third volume in this series"
Wilmington Star-News 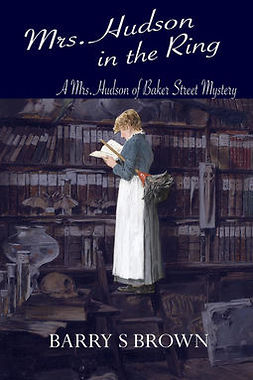 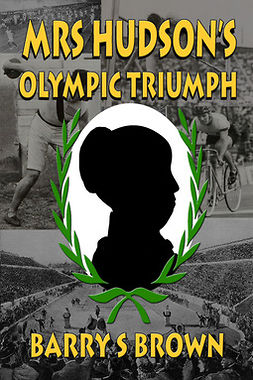 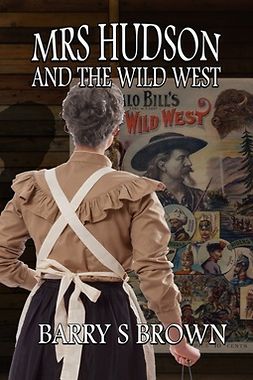 Mrs. Hudson and the Wild West 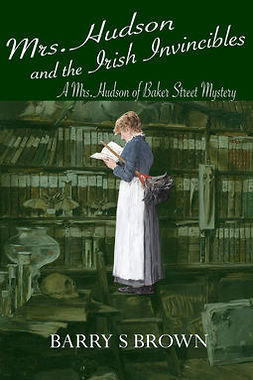 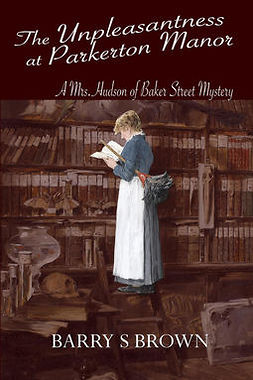 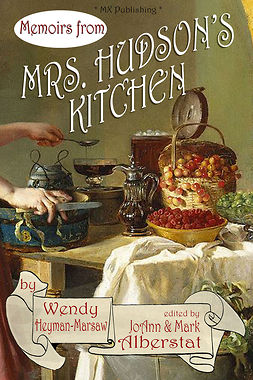