They called her “Lady Stewart” when she was married to a British aristocrat. They called her “Miss Cora “when she ran a brothel in Florida. But she called herself “Mrs. Crane” when she asked Sherlock Holmes to locate her common-law husband, writer Stephen Crane, who’d gone missing in Cuba during the Spanish-American War. In their attempt to fulfil the lady’s request, Holmes and Watson encounter a world of celebrity authors, terrorist bombings, and haunted manor houses. But it is only when Stephen Crane falls victim to a notorious blackmailer that the master detective and his partner find themselves face-to-face with cold-blooded murder. Under darkened skies, a solitary apparition stood brightly illuminated on the ship’s gloomy deck. Or so it seemed. Cloaked in a long white raincoat-the same gleaming duster he’d worn in the face of Spanish gunfire at San Juan Heights-Stephen Crane looked for all the world like the ghost so many people thought he’d already become. 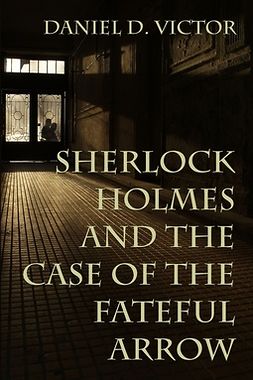 Sherlock Holmes and the Case of the Fateful Arrow 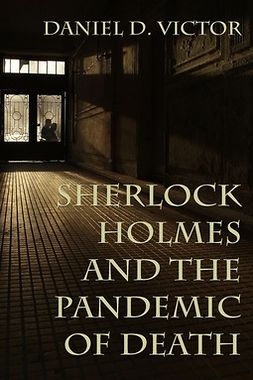 Sherlock Holmes and the Pandemic of Death 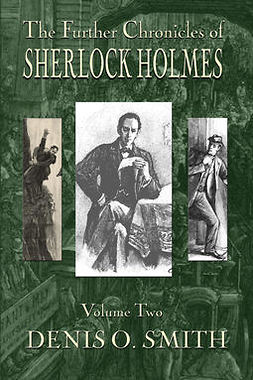