It is Spring, 1874, and twenty-year-old Sherlock Holmes is a lonely, mopey, friendless Oxford student. He attends classes and spends countless solitary hours conducting chemical experiments, reading, and playing his violin. Suddenly, his life changes because of a serendipitous moment on campus. While walking on the grounds of the university and practicing fencing moves with his foil, he encounters Victor Trevor and his sweetheart, Poppy Stamford, younger sister of the man who will one day introduce Sherlock to Dr. John Watson. Having just attended the final rowing contest of Eights Week, Victor and Poppy are also walking with her bull terrier. When the dog decides he doesn’t like the looks of Sherlock, he sinks his teeth into Sherlock's ankle. This dog bite incident becomes a life-changing event for all of them. Through his new friendship with Victor Trevor and encouraged by Victor's father to use his genius for detective work, Sherlock discovers his uncanny abilities and a constellation of unfamiliar emotions as he and Poppy are thrust not only into a dangerous investigation into England's notorious baby-farming industry but into the perilous realm of young romance. Be an eyewitness to the emergence of how Sherlock became the man and the legend we know today…. 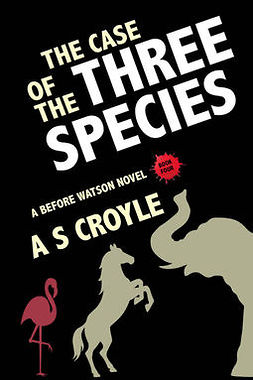 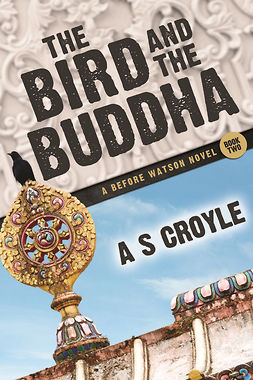 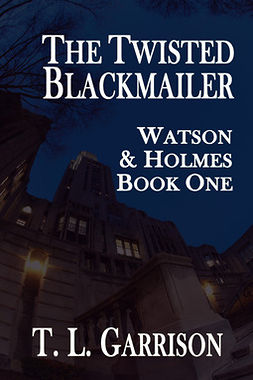 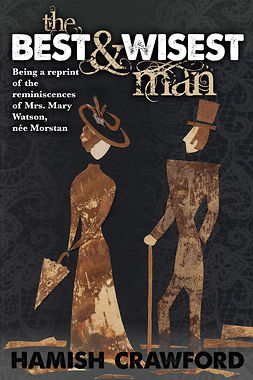 The Best and Wisest Man