It is 1910, a widowed Dr Watson moves back to Baker Street to discover that age has done nothing to dim his old friend's thirst for mystery and deduction. One morning after Watson returns from a client to find Holmes in a bright mood - the reason? Holmes and Watson have been invited to the farewell concert of celebrated former Prima Donna of the Warsaw Opera - Irene Adler. The Woman requests their presence! What happens when Holmes meets his one female equal twenty years after their first, curious meeting which Watson described in "A Scandal in Bohemia"? 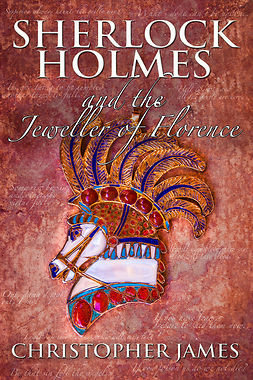