In 2009, a few inspired individuals took notice of the plight of Sir Arthur Conan Doyle's former home 'Undershaw' in Hindhead, Surrey and determined that it was up to them to do something about it. Banding together, they found a way to create a window for spreading their passion and energy outwards to the world around them. In the years that have followed, that window has grown into a vast portal, through which thousands of devoted Sir Arthur Conan Doyle and Sherlock Holmes fans from all over the world have gained (and seized) the opportunity to have a very tangible impact on the preservation of Doyle's legacy.

For those involved, Undershaw is infinitely more than 'just a house'. The purpose of this book is to hold a proverbial hand lens to that deeper meaning in hopes of capturing some small part of the deep emotion it represents. In the pages that follow, you will find an eclectic collection of essays, original artwork, and photography created by supporters and ambassadors from a wide range of countries, all of which in some way address the same set of questions: What is it about Undershaw that has the power to drive such a wide range of people from all over the globe (most of whom have never met one another in person) to join hands in support of protecting something that for many is thousands of miles away in a foreign country? How has the campaign or the property itself touched the lives of those who have come into contact with it and what sorts of experiences have people had as a result? Our intention here is to create a kind of insightful snapshot of these things as both a form of reverent acknowledgement for the efforts that have been put forth thus far, as well as a source of inspiration for the future. 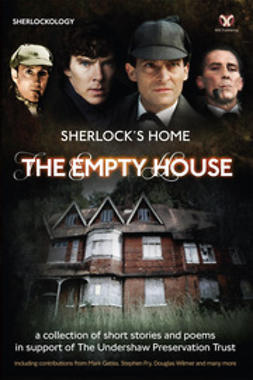 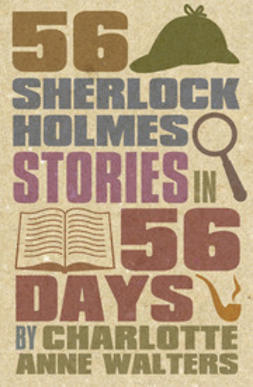