Madeleine is a Dominant’s dream. Her story really begins when, on holiday in Scotland, she decides to swim over to a seemingly deserted island in a loch where she is swiftly captured by a masterful, sadistic man. Strangely, she welcomes the treatment meted out to her as she is to become his slave. The bizarre ordeal has a tremendous effect on Madeleine and, finally released, she commits herself to a Madam and life as a call-girl. Her ordeals increase as the book goes on when she is sent to a potential employer whom she has once offended, who takes his revenge with a series of heavy canings before handing her over to his equally sadistic young wife. 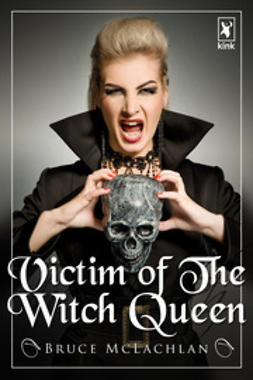 Victim of the Witch Queen 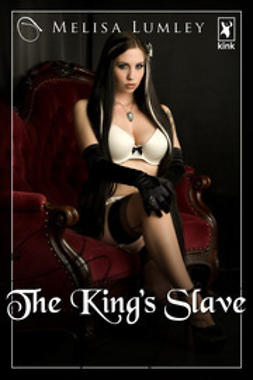