Edward Hopper, born in Nyack in 1882, remains one of the most important American painters. After studying to be an illustrator, he entered the famous New York School of Art, where he studied under the direction of Robert Henri, whose influence on Hopper’s work was fundamental, as he was the one who encouraged Hopper to paint scenes from American life. In his works, Hopper poetically expressed the solitude of man confronted to the American way of life as it developed in the 1920s. Inspired by the movies and particularly by the various camera angles and attitudes of characters, his paintings expose the alienation of mass culture. Done in cold colours and inhabited by anonymous characters, Hopper’s paintings also symbolically reflect the Great Depression.
Despite his numerous trips to Europe, he remained impervious to the major trends revolutionizing painting at the time, such as cubism or surrealism. Dedicated to a very personal approach to his subjects, he modelled himself on classical painters, such as Rembrandt, Degas, or Daumier. His paintings of gas stations, motels, and scenes from everyday life represent an aesthetic testimony to individualism, wide open spaces, and the fundamental values of the American nation. He died in 1967, leaving behind a definitive imprint on American art. 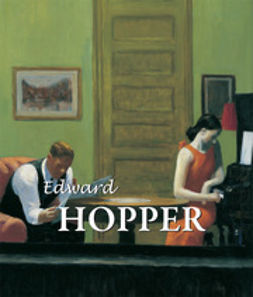 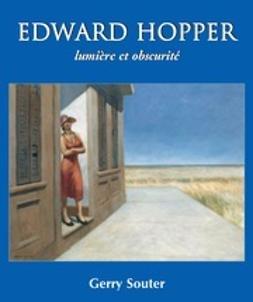 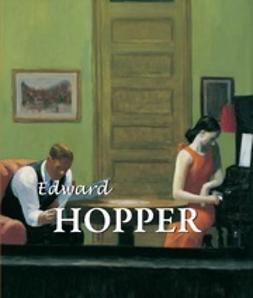 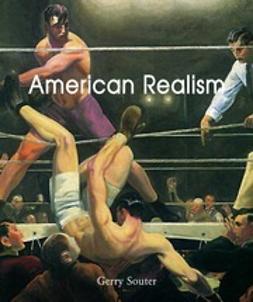