“At the beginning, the canvas is white, void; then the cautious start, then the running of the paint from the pot onto the white of the surface...” Hans Namuth.
Born in 1912, in a small town in Wyoming, Jackson Pollock embodied the American dream as the country found itself confronted with the realities of a modern era which began to replace the fading nineteenth century. Just like in a novel, Pollock left home in search of fame and fortune in New York City. Thanks to the Federal Art Project, he quickly won acclaim, and after the Second World War became the biggest art celebrity in America. For De Kooning, Pollock was the "icebreaker." For Max Ernst and Masson, Pollock was a fellow member of the European surrealist movement. And for Motherwell, Pollock was a legitimate candidate for the status of the Master of the American School. During the many upheavals in his life in New York in the 1950s and 60s, Pollock lost his bearings - success had simply come too fast and too easily. It was during this period that he turned to alcohol and destroyed his marriage to Lee Krasner. Eventually, he achieved truly legendary status, ending his life like that other great star of the period, James Dean, killing himself after a night of drinking, behind the wheel of his Oldsmobile.
This book throws light on a new era in art and on the personality of Pollock through the work which made him the undisputed master of Abstract American Impressionism. 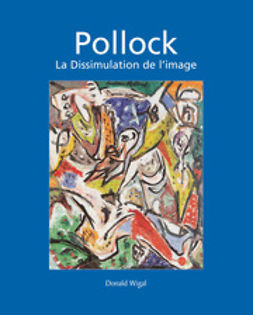 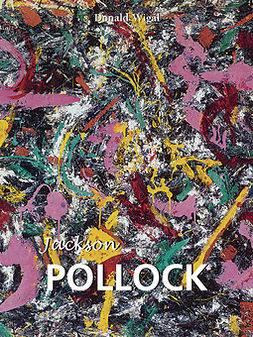 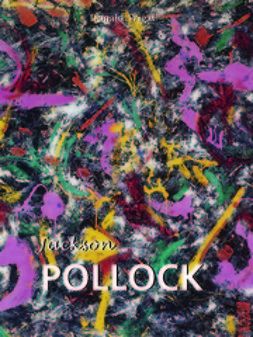