The book undertakes a critical survey of the architecture of Antoni Gaudí, drawing on the latest academic research and accompanied by documentary illustrations and a photographic essay of his work. The opening two chapters provide an introduction to Gaudí’s biography and the social and cultural context of Barcelona amidst which he developed his remarkable and original architecture. Following this his work is examined in four detailed chapters. The first two chapters provide a survey of Gaudí’s development as an architect by tracing the contribution he made to two areas of architecture; firstly his secular, domestic architecture, including the remarkable Casa Milá; and secondly his designs and completed buildings for the Church, such as the Episcopal palace in Astorga. The final two chapters also provide a survey of that spans much of Gaudí's life, but concentrated on the one hand on the buildings constructed for his patron Eusebio Güell and on the other the monumental and world renowned church of the Sagrada Familia. Critical analysis is offered of each of his buildings with the aim to identify the development of his original architectural style. 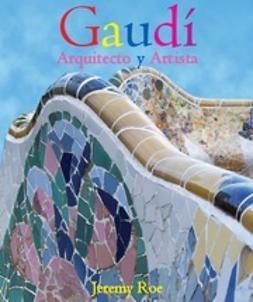 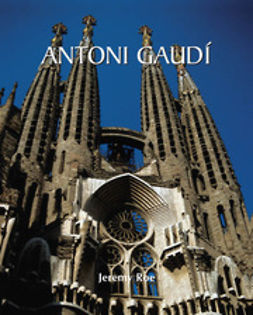 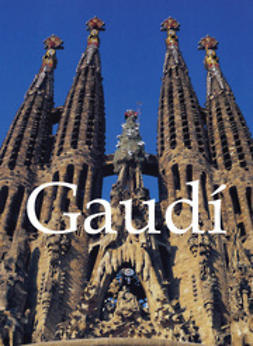 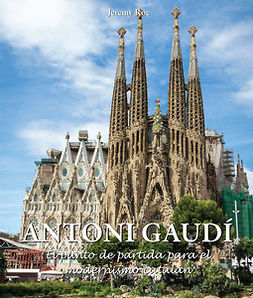 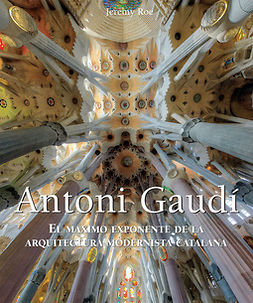 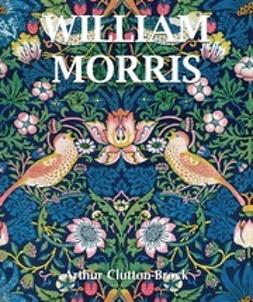