Over the course of history, many wars have changed the political and cultural landscape of our world. While these events are defined by their upheaval and violence, they frequently contribute to the formation of the identity of entire generations or groups of people, and thus have significant cultural effects. Despite the physical and emotional destruction that occurs during these turbulent periods, they have inspired prolific artistic creation. In the wake of traumatic events over the centuries, a myriad of artists have produced works that immortalise the most dramatic moments of these wars in order to establish them in history forever.

This book presents beautiful images depicting famous battles and war scenes, accompanied by the iconic text of the legendary Chinese military strategist Sun Tzu, as well as texts documenting notable moments of different wars, each written by well-known writers. From Uccello’s The Battle of San Romano to Picasso’s Guernica, this work offers a captivating look at artworks inspired by war and what they reveal about humanity’s history. 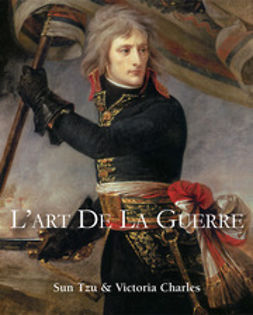 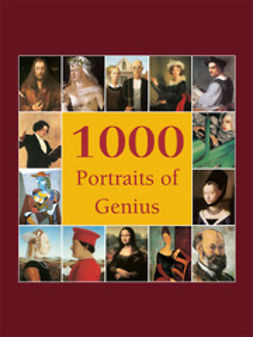 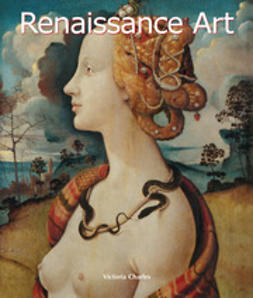 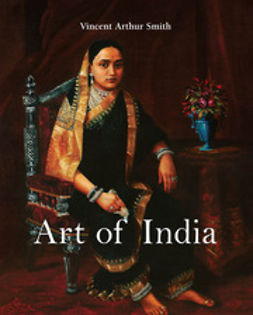 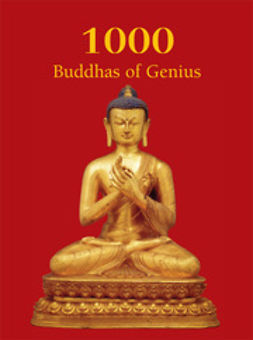 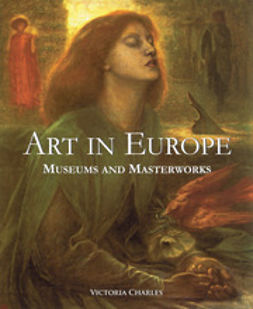 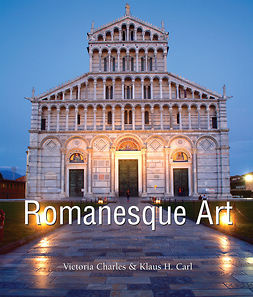