A look at the amazing, groovy world of microbes

With more than 1,000 posts and 2 million views, the esteemed blog Small Things Considered has been sparking the imagination of microbiologists for an entire decade. Throughout the years, Elio Schaechter and his team of dedicated bloggers have shared exciting, unexpected, and unusual stories from the microbial world.

In the Company of Microbes is a carefully selected treasure chest of wise, amusing, and even profound statements about the ubiquity and relevance of the microbial world. Schaechter, past ASM Presidents, and distinguished microbiologists from around the globe reflect on personal, sometimes historic interactions with microbes and unexpected discoveries, each essay conveying the excitement and sense of surprise that microbiology holds for them. This is the reason that Small Things Considered is a scientific and social media phenomenon that has impacted scientists at every stage of their careers and shared the magical of microbes with world.

Join Schaechter in discovering a never-ending pageant of astounding variations on the theme of microbial life. Enjoy! 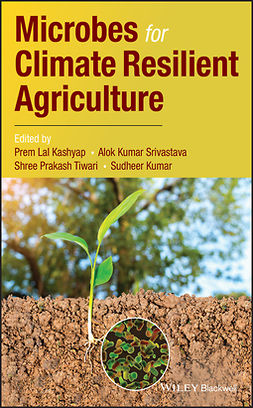 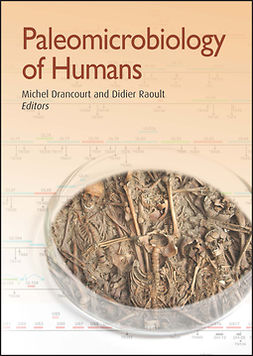 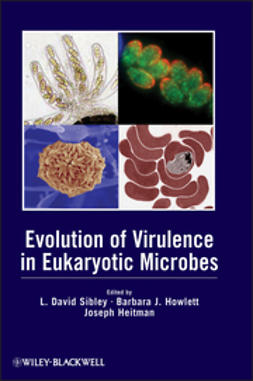 Evolution of Virulence in Eukaryotic Microbes 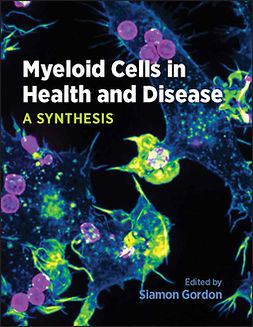 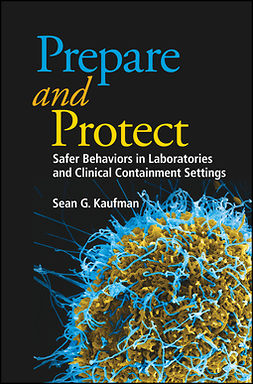 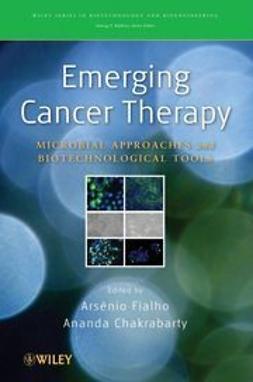 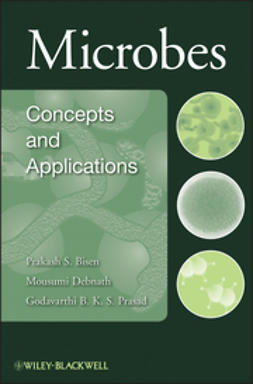 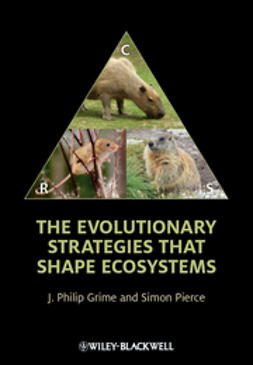 The Evolutionary Strategies that Shape Ecosystems 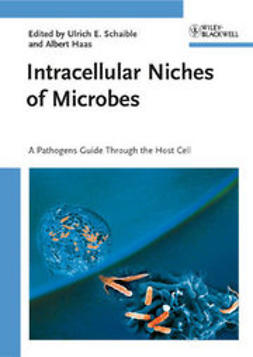 Intracellular Niches of Microbes: A Pathogens Guide Through the Host Cell