Mexican painting did not come to be internationally recognised until the early 20th century. It was the muralist movement, starting in the 1920s and strongly connected to the Mexican Revolution of the previous decade, from which such great artists as José Clemente Orozco (1883-1949), David Alfaro Siqueiros (1896-1974), and Diego Rivera (1886-1957) emerged. Rarely has art been more political. Thus, what Mexican muralists of the time put up on the walls of the most diverse buildings also tells the story of this ever so restless nation. 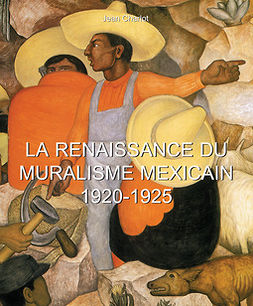 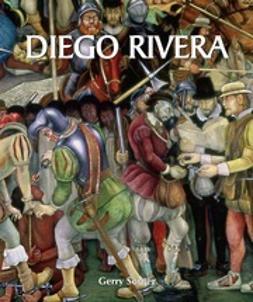 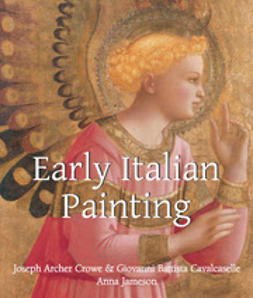 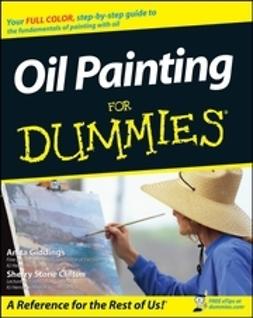 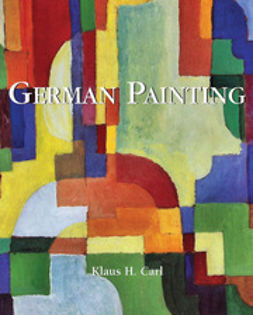 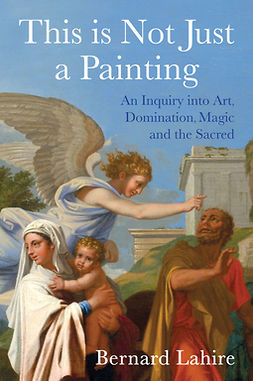 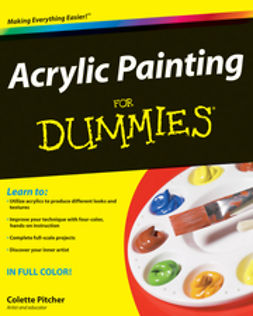 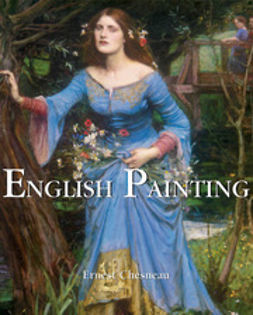 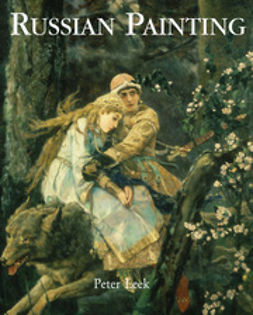