Chagall loved blue.
“The blue of the sky which ceaselessly combats the clouds which pass, which pass…” (Baudelaire).
Marc Chagall’s journey began in his native Russia and concluded with his Parisian triumph, the extraordinary ceiling of the Paris Opera House, commissioned by André Malraux.
On the way, he embraced the spirit of the twentieth century without ever disowning his Jewish-Russian origins.
This work follows the path of the artist through his early works, his discovery of the United States and his passion for France.
Marc Chagall, unaffiliated with any movement but influenced by his encounters with Bakst, Matisse and Picasso, remains, undeniably, the painter of poetry. 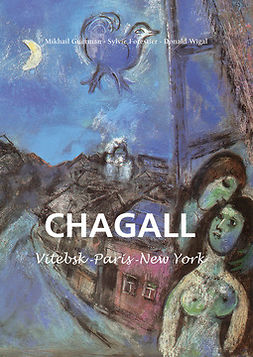 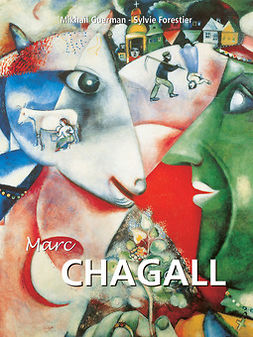 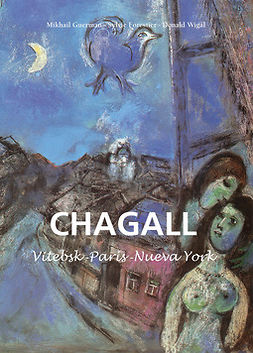 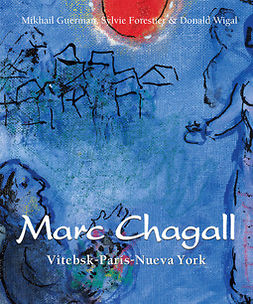 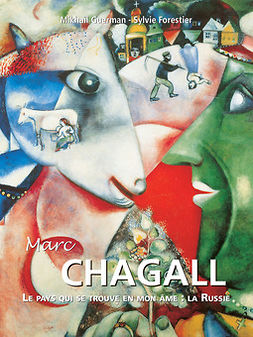 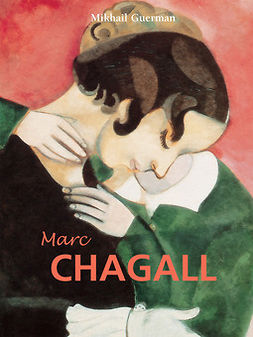