How is it that the foot and the toes are credited with such strong sexual connotations? Do they represent something out of the ordinary to the human subconscious? How otherwise could these unremarkable parts of the body seem erotic? And what has their appeal to do with the Eternal Mystery that is Woman? Often left uncovered, in former times when total nudity was forbidden or considered unseemly, the foot and its shape allowed the imaginations of observers to roam wild. The only part of the body of a woman occasionally visible (unlike those visible normally or those never visible normally), it inevitably became a symbol for the whole body, as fantasized. These are the questions to which Hans-Jurgen Dopp here applies himself, supporting his conclusions with a remarkable collection of rare illustrations. 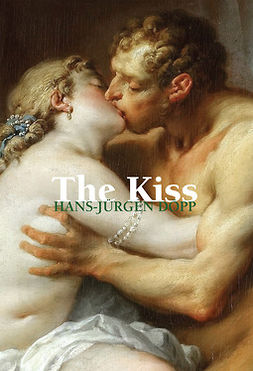 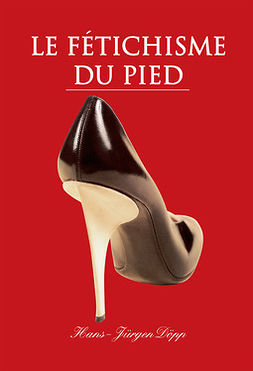 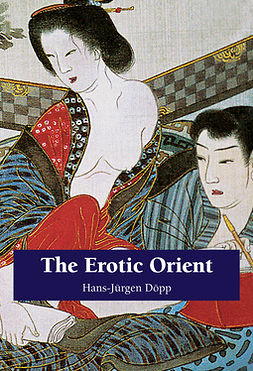 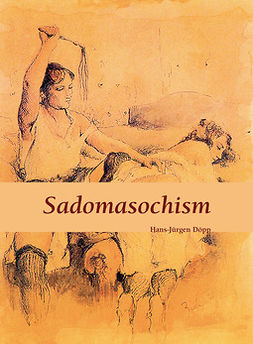 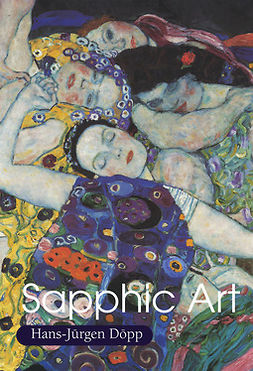 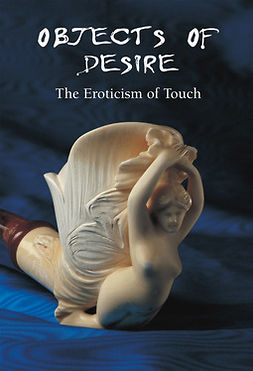 Objects of Desire - The Eroticism of Touch 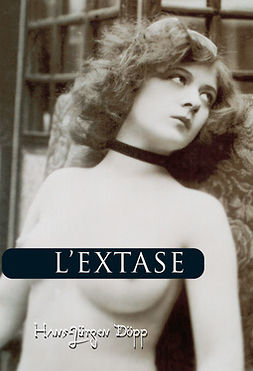 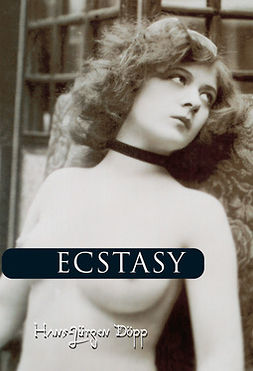 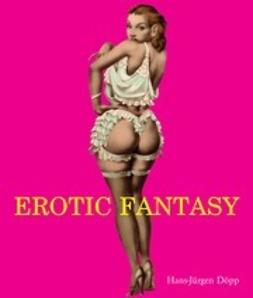 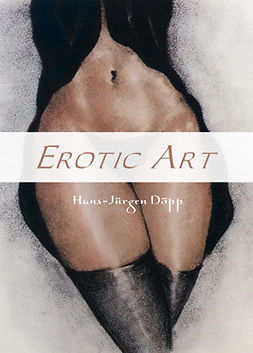