This is a major pictorial work about the Romanov dynasty, the supreme rulers of Russia for over 300 years, with special emphasis on the life of Nicholas II, the last Tsar. Moreover, it is an unsurpassed photographic record of the lives of the last reigning members of the Russian Royal family. The great majority of the photographs used in this book have never been published before, and have rarely been seen even by researchers from the West, having remained hidden in archives for 70 years, since the Russian revolution.
The many contemporary photographs depict Russian royalty in ceremonial dress and at leisure in informal surroundings. There are also such unique items as a picture of Rasputin, the “mad monk” and confident of the Tsarina Alexandra, surrounded by female admirers. 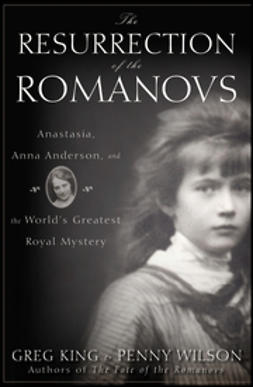 The Resurrection of the Romanovs: Anastasia, Anna Anderson, and the World's Greatest Royal Mystery 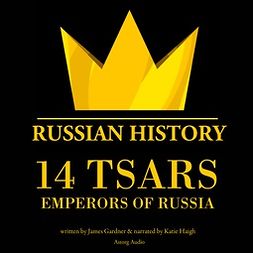