The political regime of global capitalism reduces the world to an endless network of numbers within numbers, but how many of us really understand what numbers are? Without such an understanding, how can we challenge the regime of number?

In Number and Numbers Alain Badiou offers an philosophically penetrating account with a powerful political subtext of the attempts that have been made over the last century to define the special status of number. Badiou argues that number cannot be defined by the multiform calculative uses to which numbers are put, nor is it exhausted by the various species described by number theory. Drawing on the mathematical theory of surreal numbers, he develops a unified theory of Number as a particular form of being, an infinite expanse to which our access remains limited. This understanding of Number as being harbours important philosophical truths about the structure of the world in which we live.

In Badiou's view, only by rigorously thinking through Number can philosophy offer us some hope of breaking through the dense and apparently impenetrable capitalist fabric of numerical relations. For this will finally allow us to point to that which cannot be numbered: the possibility of an event that would deliver us from our unthinking subordination of number. 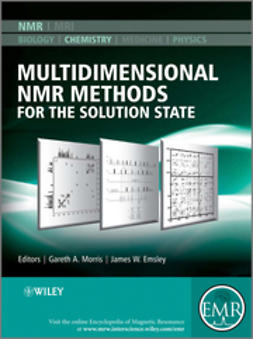 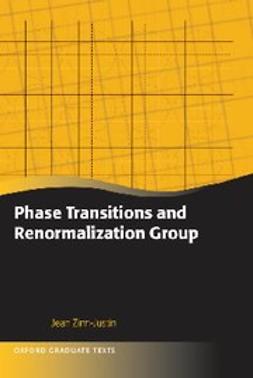 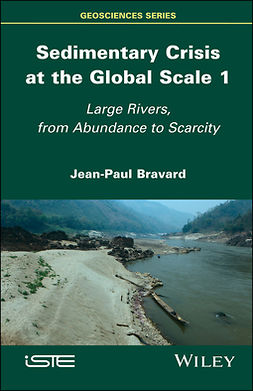 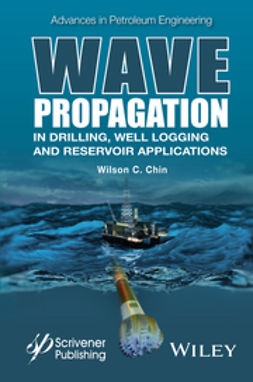 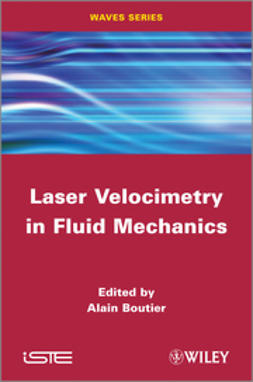