Everywhere, the twentieth century has been judged and condemned: the century of totalitarian terror, of utopian and criminal ideologies, of empty illusions, of genocides, of false avant-gardes, of democratic realism everywhere replaced by abstraction.

It is not Badiou's wish to plead for an accused that is perfectly capable of defending itself without the authors aid. Nor does he seek to proclaim, like Frantz, the hero of Sartre's Prisoners of Altona, 'I have taken the century on my shoulders and I have said: I will answer for it!' The Century simply aims to examine what this accursed century, from within its own unfolding, said that it was. Badiou's proposal is to reopen the dossier on the century - not from the angle of those wise and sated judges we too often claim to be, but from the standpoint of the century itself. 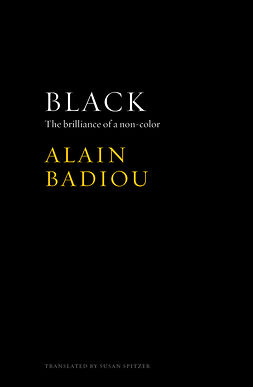