In this book Albert Weale dissects the idea of the will of the people, showing that it relies on a mythical view of participatory democracy. As soon as a choice between more than two simple alternatives is involved, there is often no clear answer to the question of what a majority favours. Moreover, because governments have to interpret the results of referendums, the will of the people becomes a means for strengthening executive control – the exact opposite of what appealing to the people’s will seemed to imply.

Weale argues that it’s time to dispense with the myth of the will of the people. A flourishing democracy requires an open society in which choices can be challenged, parliaments strengthened and populist leaders called to account. 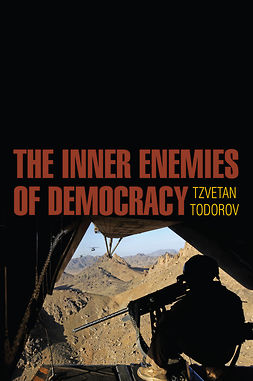 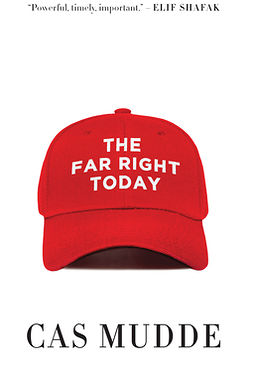 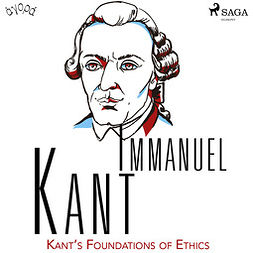 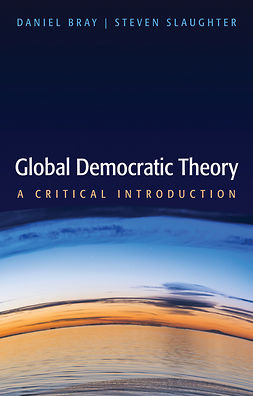 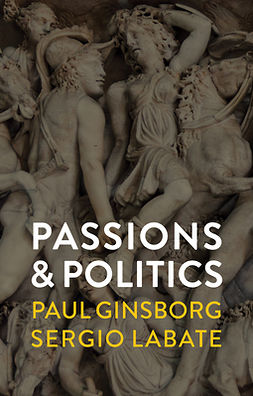