The election of Donald Trump and the Brexit vote in the UK have caused fear and panic among liberals worldwide. They argue that the populist backlash represents a dangerous new authoritarianism. But what if the really dangerous authoritarianism is in fact their own?

In this provocative and highly original book, Salvatore Babones argues that democracy has been undermined by a quiet but devastating power grab conducted by a class of liberal experts. They have advanced a global rights-based agenda which has tilted the balance away from the lively and vibrant unpredictability of democratic decision-making toward the creeping technocratic authority of liberal consensus. Populism represents, contends Babones, an imperfect but reinvigorating political flood that has the potential to sweep away decades of institutional detritus and rejuvenate democracy across the West.

Babones’ bracing attack on the insidious “new authoritarianism” of the expert class and call for an end to liberal mission creep will stimulate and challenge all readers trying to make sense of the political tumult of the recent past. 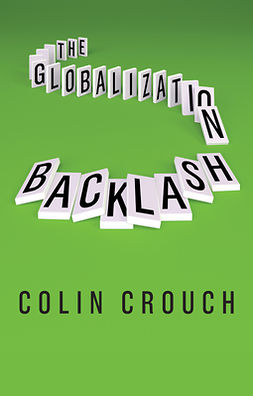 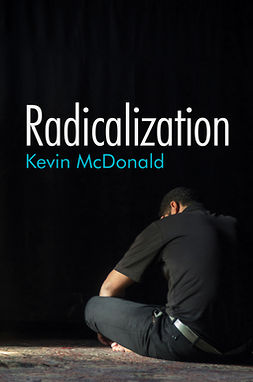 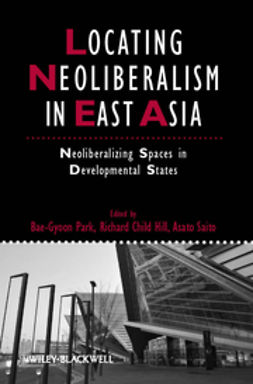