Japan, anchored by its traditions, transformed by American post-war Occupation, and globally recognized for its technological innovations, manufacturing prowess, and pop culture, faces powerful challenges from within and without. How Japan chooses to handle these problems and opportunities will determine its future for decades to come.
In this book, Jeff Kingston – one of the most lucid analysts of Japan today – takes readers on a fascinating journey through this country's contemporary history, exploring the key developments and forces, both at home and abroad, that are shaping Japan in the twenty-first century. Whether Prime Minister Shinzo Abe’s transformative agenda of “Abenomics” and “proactive pacifism” toward a rising China and a belligerent North Korea can set Japan on the path to greater prosperity and security remains to be seen. But having won a third term as president of the Liberal Democratic Party in 2018, Japan’s ongoing transformation is very much in Abe’s hands. 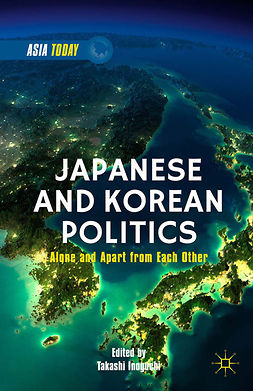