Vladimir Putin’s return to the Kremlin for a fourth presidential term in 2018 has seen Russian democracy weaken further and Russia’s relations with the West deteriorate seriously. Yet, within Russia, Putin’s position remains unchallenged and his foreign policy battles have received widespread public support. But is Putin as safe as his approval ratings lead us to believe? And how secure is the regime that he heads? In this new book, Neil Robinson places contemporary Russian politics in historical perspective to argue that Putin’s regime has not overcome the problems that underpinned the momentous changes in twentieth-century Russian history when the country veered from tsarism to Soviet rule to post-communist chaos.

The first part of the book, outlining why crises have been perennial problems for Russia, is followed by an exploration of contemporary Russian political institutions and policy to show how Putin has stabilised Russian politics. But, while Putin’s achievements as a politician have been considerable in strengthening his personal position, they have not dealt successfully with the enduring problem of the Russian state’s functionality. Like other Russian rulers, Putin has been much better at establishing a political system that supports his rule than he has at building up a state that can deliver material wealth and protection to the Russian people. As a result, Robinson argues, Russia has been and remains vulnerable to political crisis and regime change. 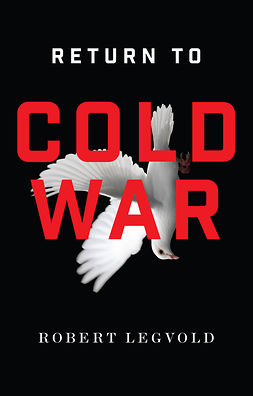 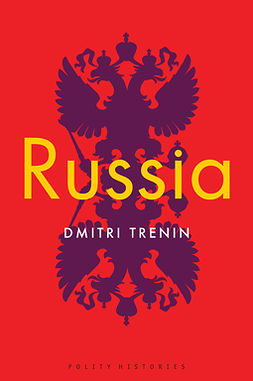 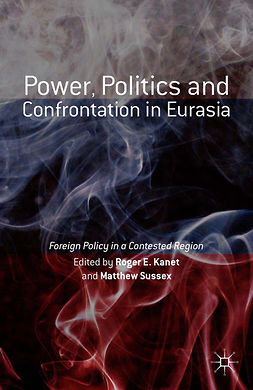 Power, Politics and Confrontation in Eurasia